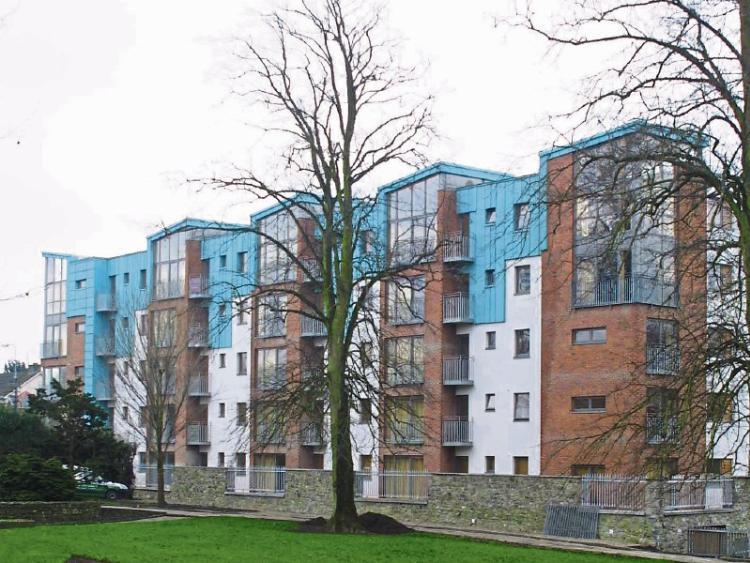 Kildare County Council has emphatically rejected a proposal that there should be specific zoning for apartment housing developments.

At a meeting on their new draft county development plan, a large majority rejected the proposal by councillor Mark Lynch that there should be specific zoning for apartments in Kildare's towns and villages.

Cllr Lynch said that at the moment the market is currently just supplying houses. He said that there should be a requirement for any apartments to be high quality and not what was built in the past.

Cllr John McGinley disagreed. He said he had rejected apartment housing in many areas for the last 10 or 15 years.

“They are okay in towns, but not in villages.”

Cllr McGinley added that apartments were knocked down in Leitrim. The council should not encourage developers to build them, he added.

In his report to member CEO Peter Carey recommended that there be no change to the current policy.

He said that any applications should be dealt with on case by case basis.