For newcomers and visitors alike 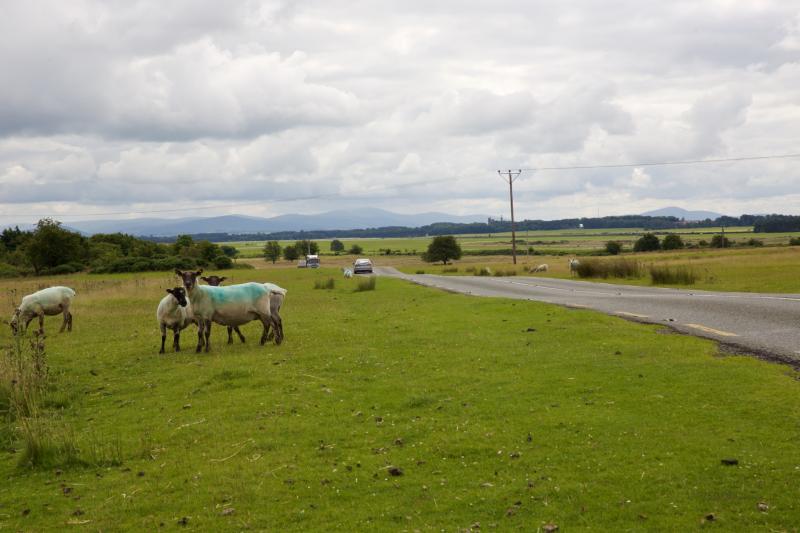 Did ya back any winners today? - traditional greeting

Axe or axed - to ask or asked

Plank a bagger - to lay wooden planks in front of a bagger, a Bord na Mona machine, and thus prevent it from sinking.

White settler - a blow-in from another part of Ireland

Dem biys is - those men are

Sound - the seal of approval

Class - an older form of sound

Shelbyville - Naas, according to Newbridge folk who watch too much of the Simpsons

Mixed marriage – me Ma was Moorefield, me Da was Sarsfields

Dat chap dere - a man whose name I can't recall

My woman - my wife/partner

Deh biys is jarred - the men are drunk

Out foreign - somewhere other than Ireland