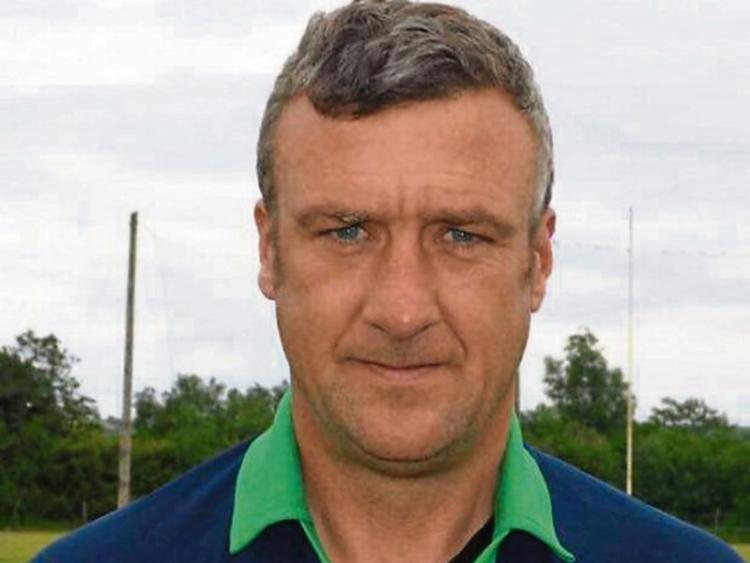 Tributes have been paid to a Cork-based referee, who died after reffing an under-16 camogie match last Saturday.

Army Sgt Dominic (Domo) Rooney (45), who was originally from Newbridge, was married with a family in WaterRock, Middleton.

The father of four had left Kildare around 15 years ago, but still retained strong local connections. The respected GAA man died despite desperate pitchside attempts to revive him.

He is survived by his wife Margaret, children David, Adam, Cillian and Eoin, his father, Paddy; sister, Pauline Murphy and brothers Patrick and Alan.

He will also be sadly missed by extended family, neighbours and friends, colleagues within the Defence Forces and Carrigtwohill GAA Club.

Attached to the Engineering Corps at Collins Barracks in Cork, he had served with the UN in both the Lebanon and Kosovo.

His local club, Carrigtwohill GAA Club said that “All club GAA matches are postponed as a mark of respect to the late Dominic Rooney. We extend our deepest sympathies to Margaret and the boys at this very sad time”.

“Douglas Camogie offer our deepest sympathy to the family, friends and the extended GAA family of the referee who passed away suddenly. Our thoughts are with his family at this time,” the club said.

The Camogie Association also expressed its condolences to his family.

Cork Camogie described him as one of the Association’s most esteemed referees.

“He was so nice when officiating and always looked after players so well,” she said. “He had a saying if a player got injured — ‘Take yer time, the clock is stopped.’

“Today when the final whistle was blown and the clock stopped, our game [has] not just lost a referee but all camogie players, clubs and officials have lost a great friend,” she said.