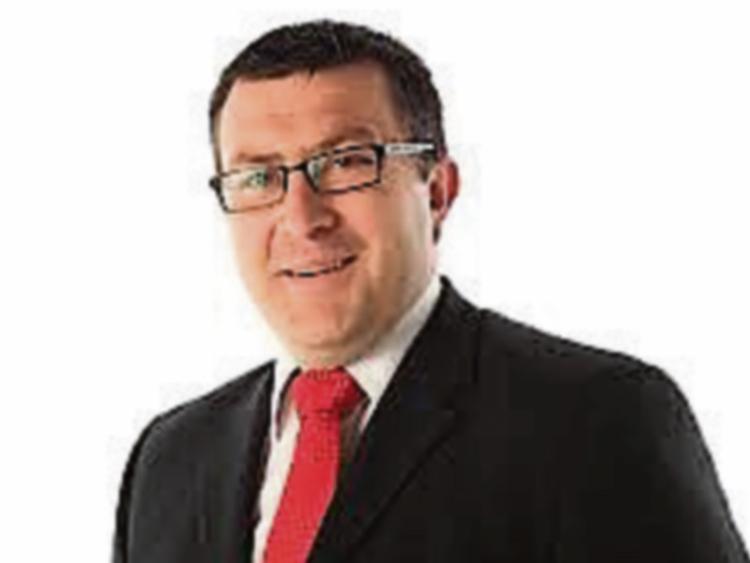 The faulty sewage network at Narraghmore will require an investment of €110,000 by the council to upgrade and a further €140,000 will be required to overhaul the waste water treatment connection to nearby Oak Park.

Members at this month’s Municipal District meeting were told that a total overhaul needs to be carried out by Irish Water at a combined cost of €250,000 to sort out the sewage issues including investigative repair works, pumping and overflows. Joe Boland, town manager, told the members that a significant amount of work is required to repair the severe deficiencies with the system.

Members agreed that the works Oak Parks should be treated as a priority as sewage has been seen running down the footpaths, particularly after a wet weekend.

Cllr Martin Miley said that children have to walk that footpath on the way to school and this has now become a health and safety issue for the council.