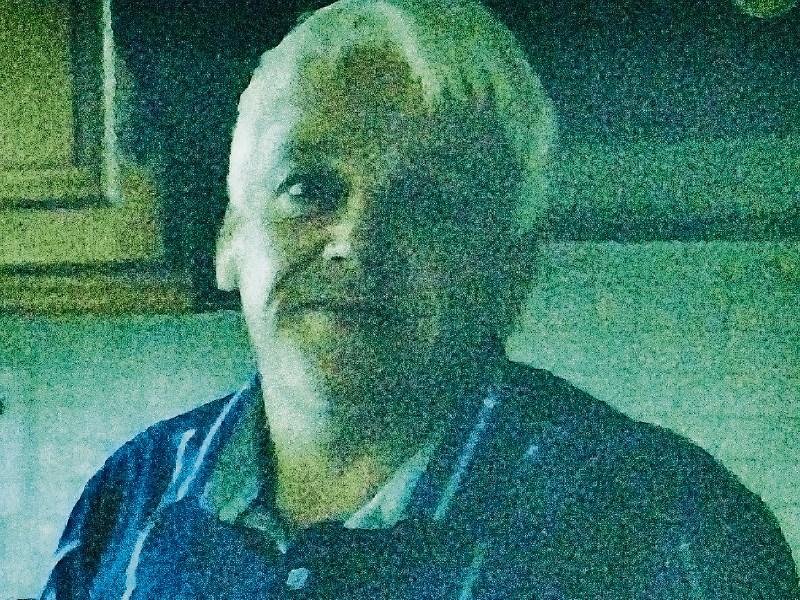 An inquest into the death of Naas man Michael Maher has found that he died of smoke inhalation.

Mr Maher, 52, who lived at a detached house on the Dublin Road, Naas known as Avondale, Glenville, died in the early hours of December 17 last year as a result of a fire.

Gardai told the inquest that there was no evidence the fire was started deliberately.

And noting that his bedroom was the most damaged room, they also believe that the fire started there.

Mr Maher’s brother Liam gave evidence of being woken at his home in Sunday’s Well, Naas and informed of the fire.

At 4.15 that morning he identified his brother's body at Naas General Hospital.

Although fire crews retrieved Mr Maher from the house and began CPR, he was pronounced dead soon after he arrived at Naas General Hospital.

Coroner Denis Cusack assured Mr Maher’s family that he did not suffer. He said a combination of carbon monoxide produced by the flames and the alcohol in the system meant he would not have been conscious during the incident.

“He would have simply stopped breathing,” he added.

Mr Maher was well known around the town and worked in Alo Donegan’s and Sons.