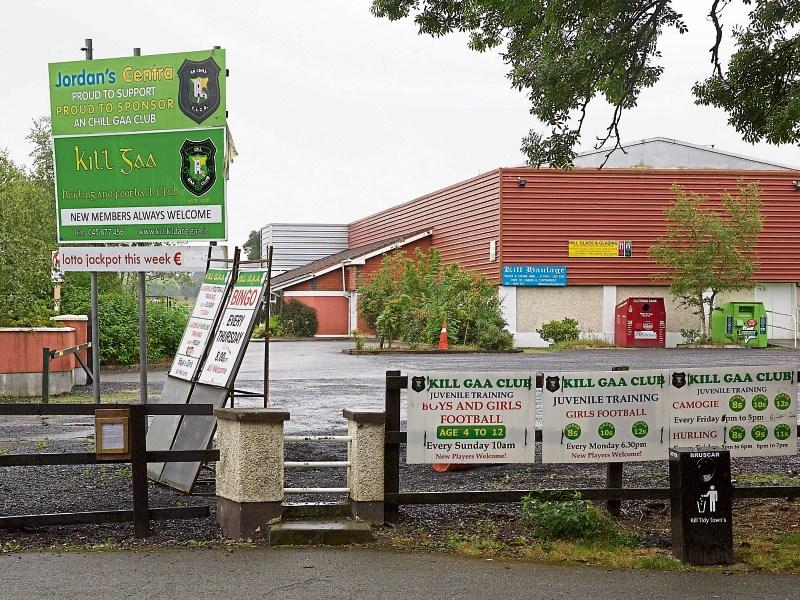 The entrance to the playground

Kill playground is due to officially open later this month.

The formal opening has been pencilled in for Thursday October 27, subject to confirmation that the Mayor of Kildare Ivan Keatley is available to attend, according to Kildare County Council.

The playground was developed at the Kill GAA centre, partly becasue it is accessible by car or on foot; although an alternative location (closer to the school)was also considered.