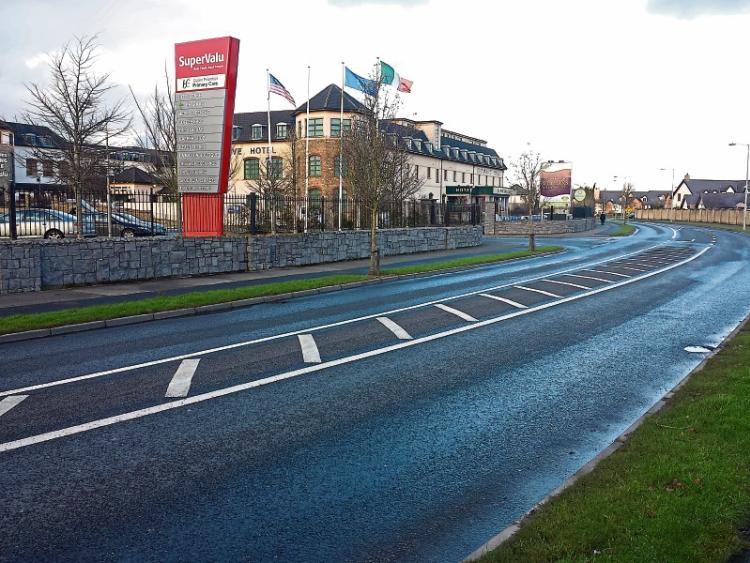 ALMOST half the drivers using the Clane Bypass every day are breaking the speed limi,t says a Kildare County Council traffic survey.

Local councillors were told last week that 9,500 vehicles a day are using the bypass and that 49% of them are driving in excess of the 50kph limit.

The speed issue was originally raised at the Maynooth Municipal District meeting on April 13 when Cllr Reada Cronin proposed the Council evaluate the need for traffic calming on the Clane from Cloisters to the Westgrove Hotel.

Officials said that the Clane Ring road was a vital bypass of the Main Street.

They were wary of any changes to the current road.

“The introduction of any traffic calming measures such as ramps would dissuade motorists from using the ring road and revert to using the main Street,” said the report.

The report said the speed limit on this road is 50kph and the Council promised “that speed surveys will be carried out in the near future.”