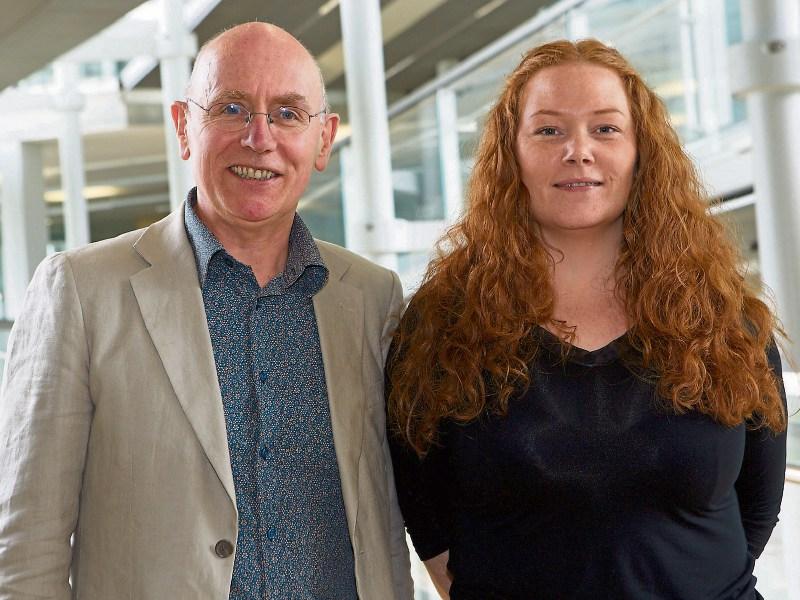 KILDARE County Council has rejected a motion that it calls on all parties “to cease prevaricating” and support a referendum to repeal the 8th Amendment to the Constitution which would create the conditions to discuss the provision of abortion services in Ireland.

On September 19, the motion was proposed by Celbridge based independent Cllr Brendan Young (Ind) but was defeated by an 18-9 majority.

Three members abstained and ten of the 40 councillors were absent during the debate.

Cllr Young said that with 4,000 women a year going to the UK for abortions, it was likely that there was one from Kildare every second day doing so.

Cllr Darren Scully (FG) proposed that they wait for the Citizens Convention process and said the motion was “political grandstanding.” He said the issue was going to the people anyway.

Cllr Joanne Pender (Ind), supporting Cllr Young’s motion said 147 women from Kildare travelled to the UK last year for abortion. “We have to stop living in denial,” she said.

Cllr Martin Miley (FF) said the Convention was the best way forward. “To rush it you might not get the right result.”