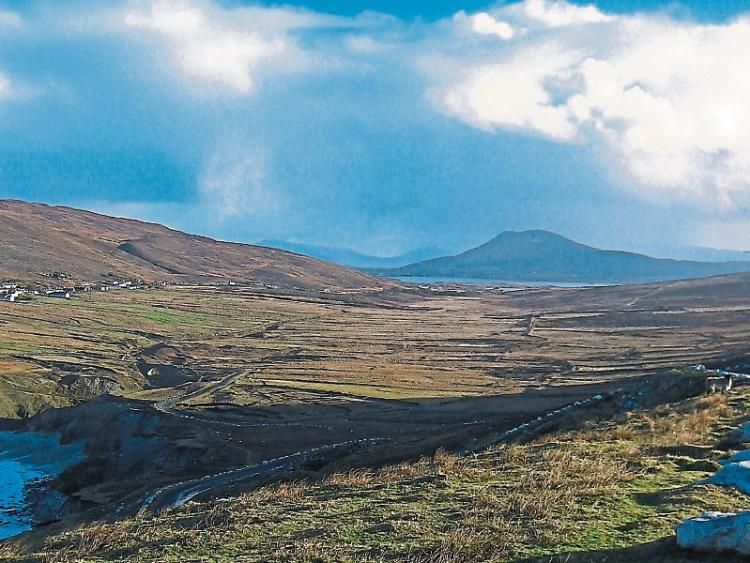 I’m no great believer in getting into the kind of us-vs-them-ism that passes for debate this weather, because it does nothing to enlighten or resolve anything.

But sometimes you find yourself staring into such an enormous abyss of misunderstanding, confusion or just plain ignorance that you kinda have to be the one to point a finger and declare: “You lot, yiz haven’t a clue”.

And that’s where I find myself today.

The charge is as follows: it is effectively, though probably unintended, a policy of Kildare County Council to depopulate the rural parts of this county.

It may not be deliberate policy, but it’s as devastatingly real as it is effective.

Councillors have spent part of this year debating the county’s next Development Plan which will take us up to 2020, and rural housing has made up a large part of the debate.

Kildare is a little unusual in that it does not have one of the big cities in it, like Dublin or Cork, but it does have both a rural and an urban population, and there is a danger that they are being pitched against each other.

Almost three quarters of the population lives on 6% of the land, which is the urban portion.

The rest, 26.5% of our population are scatted across the remaining 94% of the land, and clearly, we are not about to run out of that stuff.

A number of months ago I was reading a draft version of the new Development Plan, and was prompted to take out a calculator.

An expected population increase of almost 36,000 people is forecast by 2020 and the plan seeks to allocate where the new people will move to.

After giving some to the big towns, more to the smaller towns and a few to the villages, we finally got down to the 26 ‘rural nodes’ such as Timahoe, Ellistown, Ticknevin and Lullymore, who would get a half of one percent of the 36,000 people.

My calculator translated that into seven people being allowed into each of the rural nodes.

Seven people, or a little more than one for each of the five years of the life of the Plan, is not enough to replace those who are going to die or simply move away.

So, as it stands right now, the plan effectively depopulates those areas.

Even in the designated villages, the Plan allows only four houses per year, or 20 across the lifetime of the plan, again not enough to replace those who die.

I’m willing to accept that maybe somebody got the maths wrong — but devastating consequences must be considered.

Unfortunately there are a number of generally accepted and undebated principles at play in official policy.

Officials say that the character and nature of rural Kildare is to be preserved and protected, and that it is under threat from the ‘proliferation of one-off houses’.

Let us be clear, the nature and character of rural Kildare is defined, to a large degree, by its residents.

Otherwise it’s just fields and bog — two things we will probably never run out of.

One man’s proliferation is another man’s community of neighbours, a place we call home.

It might come as a surprise to those who think that ‘bungalow blight’ is worse than the Black Death, but there are rural dwellers who think that a three-bed semi is similarly awful.

There are urbanites who don’t like the idea of living in the country, and rural folk who’d feel very uncomfortable living in an urban setting. That’s just a fact of life — and no amount of arguments about infrastructure and efficiencies will make any difference to it.

As tax payers they deserve to be accommodated.

It is fundamentally unfair and undemocratic to force people to live somewhere they don’t want to.

The authorities talk long about the need to have a vibrant countryside, but don’t seem to understand that if you prevent new people from moving there or hunt those who’ve grown up there into towns, then there isn’t much future for that vibrancy.

Cllr Martin Miley has been very strong on this in council debates. He fears that current policy is in danger of pitching rural and urban dwellers against each other.

He fears for the future of rural schools, shops, post offices and sports clubs.

He feels the emphasis should be on building a society rather than just houses.

This is not about denouncing people, especially those who, in good faith, put energy and effort into managing the county’s future.

Of course I understand we can’t have a free for all, but we also must find a balance between over development and stagnation.

Rural Kildare needs new blood if it is not to die, and as it stands now, the blood supply is being cut off.