When Sydney was white with Kildare workers 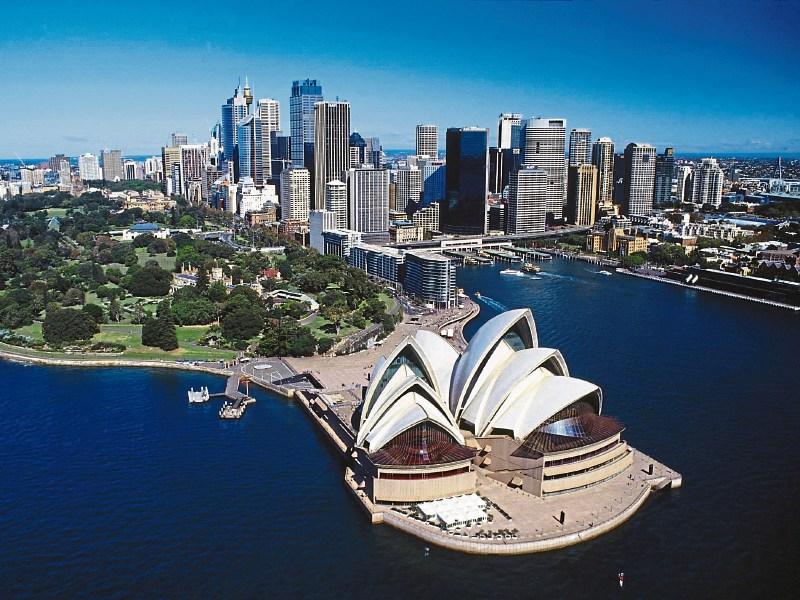 Probably, like a lot of people, my ears prick up when I hear anything on the news about Sydney. I spent long enough out there in 1999 for the city to still mean something in 2016.

Balmain, Cronulla, Paramatta – they’re not just place names, they’re a rugby team, the end of a train line I never intended to wake up at and a major road intersection we used to pass through on the way to work.

When a news report started detailing a heatwave affecting Penrith and Bankstown and Redfern in addition to the above names, and I started thinking about Australia again, my time there and the people still out there.

In 1999, there was plenty from Naas, Two Mile House and Ballymore Eustace labouring in Olympic Park in Homebush.

Brian Rigney, Eugene Brennan, Niall Murphy, Joe Lawlor and Mark McManus are just some from Kildare who passed through that sprawling building project west of the city through that period.

The Aussies used to tap the thermometer in the portacabin to try and edge it from 36 degrees up to ‘38 out the gate’ territory, but the foreman wouldn’t have let you out the gate if it was 68 degrees.

It was a time, and a job, when health and safety didn’t carry as much wallop.

It couldn’t have, because our last shift was 24-hours straight to make the completion date on the Tennis Centre.

We got paid cash; more cash then I’ve been paid before or since.

And while there was always a bonus bottle of Crown Lager if you worked overtime, the energy boost that night was a wheelie bin of Kentucky Fried Chicken rolled into the portacabin for the 3am break by some skinny Aussie called Ding.

It was December. Within weeks, the job had finished and Niall Brosnan from Ballymore was pictured in the Sydney Morning Herald on the first day of the new millenium, welcoming in the New Year at Circular Quay by the Harbour Bridge.

’The first kiss of the Millennium’ read the headline.

On another day, we made the front of the Sydney Telegraph after a snap rail strike shut Bondi Junction station and some photographer captured a muddling mob trying to figure out an alternative route to work.

On another occasion, again at the same station, I saluted my Irish neighbour Barry McHugh coming down the opposite escalator as I was going up in the other direction.

I didn’t even know he was out there.

Everyone who’s been through Sydney has similar stories, has drank in the Cock ‘n’ Bull in Bondi Junction, been through Scruffy Murphy’s, Cheers, Durty Nelly’s in Paddington, the Mercantile by the Rocks and the Hero of Waterloo – the city’s most unlikely Sunday hotspot.

Probably, a lot of these places are closed now.

Probably, I wouldn’t recognise the old two-bed house we lived on in Bondi, No 69 Dennison Street, which was home to about 15 people at one stage, with a single bathroom and balcony that doubled as a bedroom during frequent periods of over-crowding.

The first people I knew to go out there were Barry Ward and Donie Bracken from Naas, and the stories of their experience meant we were always going to follow where their pioneering footsteps led.

Only the weather phenonomen was a bit colder when I arrived, and the sky shed hailstones the size of tennis balls that smashed up a million cars and as many skylights.

Within days I was bumping into people I knew in Coles Supermarket, or Paddy’s Tavern, Club Retro, the Forbes or building sites where magnates like Des Foley from Cork controlled the labour flow.

These random meetings with people from home became regular and constant.

But typical of Tours of Duty, most people returned to do different things, only and a few stayed on.

Dave Lenihan is still there, still playing rugby; Conor Dunne too, Jason Fitzharris and Stephen Kelly from Two Mile House and Eric Curran from Naas, who is in Perth and not Sydney.

They’re just the ones I know.

But I know there must be scores of others from Kildare who must have struggled when the thermometer tipped 41 degrees in Penrith last week.