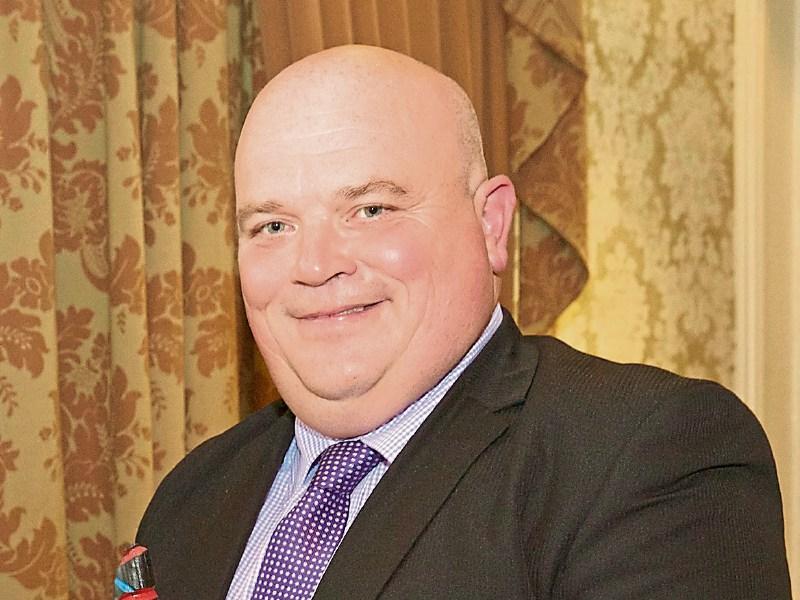 Cllr Mark Wall, who has organised the petition

A petition to reinstate the six electoral divisions removed from South Kildare to Laois for General Election purposes has been acknowleged by the Minister for Local Government, Simon Coveney.

The petition was arranged by the Labour Party's Cllr Mark Wall from the Athy Municipal District, who lost out on a seat in Kildare South during the recent general election. This left Athy without a sitting TD, after the retirement of his father Jack.

“The petition was delivered to the Minister recently and in reply an official from his department states that its contents are being examined at the moment and that a reply will issue once that has been completed,” said Cllr Wall.

The petition seeks the re-instatement of six electoral divisions, moved from Kildare South to Laois as part of new voting boundaries for the General Election.

According to Cllr Wall he is “very hopeful that those who will sit down to review the electoral boundaries will see sense and change this ridiculous situation.

"Not a day goes by, but we are asked how the petition is going and if we have had a reply,” he said.

“So many constituents from all the electoral divisions who were moved to this new area have signed the petition and there is still a growing demand to sign it.”

Cllr Wall added that those living in these areas want to vote for persons who live in the area, a fact that he claims has received cross party support.