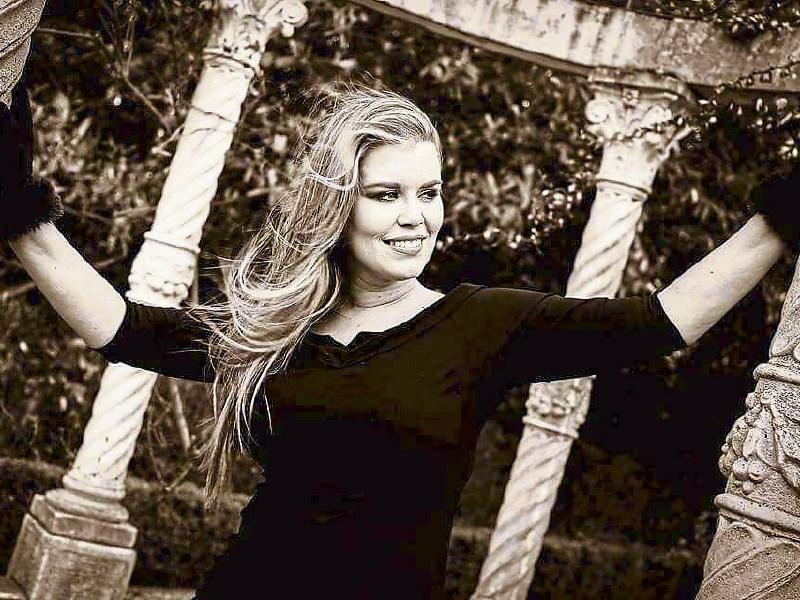 A Naas woman will take part in the international final of Miss PinUp on September 24.

Sue Kelly is from Teampull Carach, Naas where she lives with mother Mary and sisters Anita, (twins) Lisa and Emma.

She is a past student at St Patrick’s Community College in Naas, now Piper’s Hill college.

Today she works for a The Civic Group, a building maintenance and contracting concern based in Rathcoole.

Sue is known locally as a member of the Naas Musical Society for the past 13 years, where she says they got a love for singing, dancing and performing.

She became Miss PinUp Ireland at Dublin’s Convention Centre have seen information about the competition on social media.

As a size 16, Sue has had to put up with comment about being overweight but says that fat does not have to be a negative thing.

“As long as I’m happy and healthy, I don’t feel the need to be a size 6. I was that size once and I had depression. Later I injured my back and put on weight,” said Sue.

She is signed to the plus size modeling agency Model Management.

“My confidence grew with the agency even though I’m a plus size and I’ve done a number of photo shots and fashion shows.”

The event is not just about appearances; Sue is something of a budding artist and as part of the contest she painted on stage before a majority of the audience and judges decided she was the winner.

“Over the past few years I have learned to embrace my curves and also I don’t have to be a much smaller size to achieve a dream.”

She added: “About two years ago I was training six days a week and was a size 6 but during that time I’d been trying to work so hard to have the ‘perfect body’ I actually fell into depression and following a work accident, I was unable to train and began to put weight back on.

“However once I got help for my depression. I realised being a size 6 wasn’t going to make me happy.”

Sue says she still gets remarks about her weight from strangers but “I try my best to brush them off and embrace my shape and curves.”