Scoil Mhuire moves to reassure residents in The Elms and Oaks 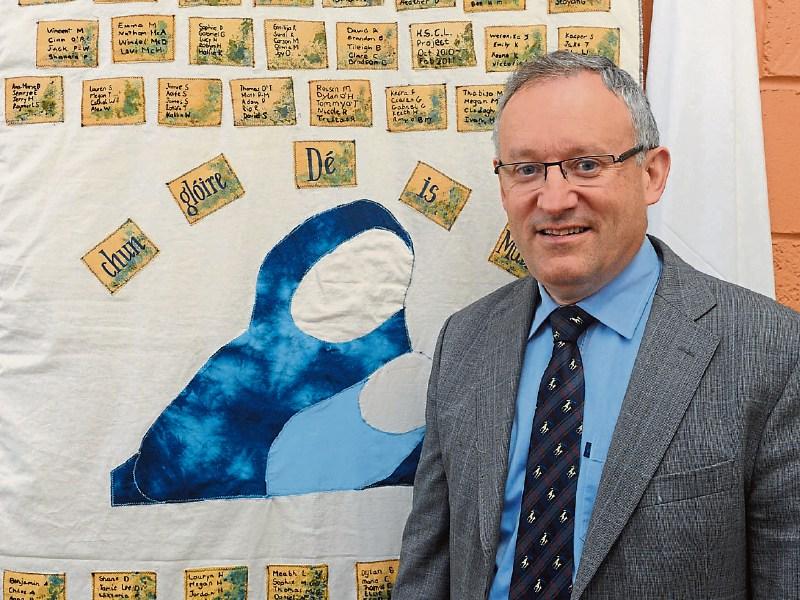 A Newbridge primary school has moved to reassure local residents that construction traffic will not be passing through two neighbouring estates during the building of a new special needs unit.

A leaflet was sent around The Elms and The Oaks by a group of concerned residents recently.

They raised concerns that a hedgerow on the boundary with The Elms would be replaced with a security type palisade fence.

“With the hedgerow gone, we are advised that the developer intends to access the building site through the Oaks and the Elms estates, with all site traffic, machinery, deliveries, etc. travelling through both estates,” read the leaflet.

“This will result in traffic chaos, be hugely disruptive and pose real dangers for all residents, particularly our children.”

The residents said they fully supported the development of the school, however, they said they were disappointed at “the complete absence of information or consultation with residents regarding these plans.”

They pointed out there was no reference to removing the hedgerow on the planning file or the intention to access the site through the estates. They say this meant they did not have the opportunity to raise concerns during the planning process.

Scoil Mhuire Junior School Principal Brian O'Reilly told the Leader: “Be assured there is no question (and there never has been) of any access being opened into the new unit from the Elms either during or after construction. It would never be our intention to cause any inconvenience or upset to any of our neighbours.”

He said individuals, who had contacted the school, have all been responded to and the school doors are always open to discuss any issue that residents might wish to raise.

“We have created a subcommittee within the Board of Management to discuss all the other issues which have been raised. A meeting will be arranged then,” he added.

He said it was a privilege to have received Department funding for this badly needed facility.

“The Board have spent a lot of time over the last few months trying to resolve all the various issues which have arisen with the proposed new special needs facility,” he said, “We did have an opportunity of discussing the concerns of the residents in proximity to the school before the planning application.