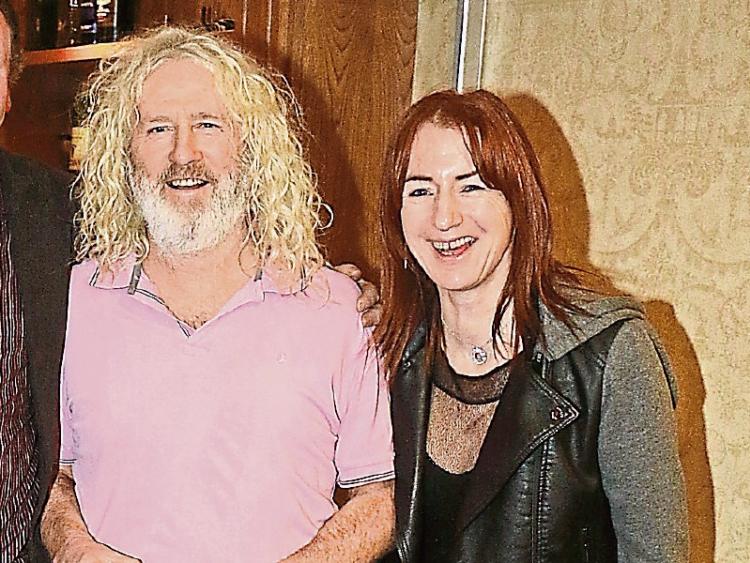 Both TDs were due to address the meeting at Ryston tonight.

“This is due to the debate on appealing the EU Commission's ruling on Apple's taxes in the Dail on the same night. Naturally both Clare Daly and Mick Wallace want to be present at and contribute to that debate. We apologise for the short notice but regrettably it's beyond our control,” said the organisers.

“At a time of massive social housing need, of countless patients on trolleys, of an ever increasing number of homeless it's vitally important that opposition TDs are present to voice their opposition to the Government's plans to appeal Europe's decision that Apple owes us 13 billion plus interest.”

The group aims to reschedule the meeting as soon as the speakers are available again.

“The country needs to stand united in its fight against Irish water and show we won’t pay twice for water by coming out in our thousands in Dublin on September 17 for the National Demonstration - meeting point Heuston Station at 2pm.”