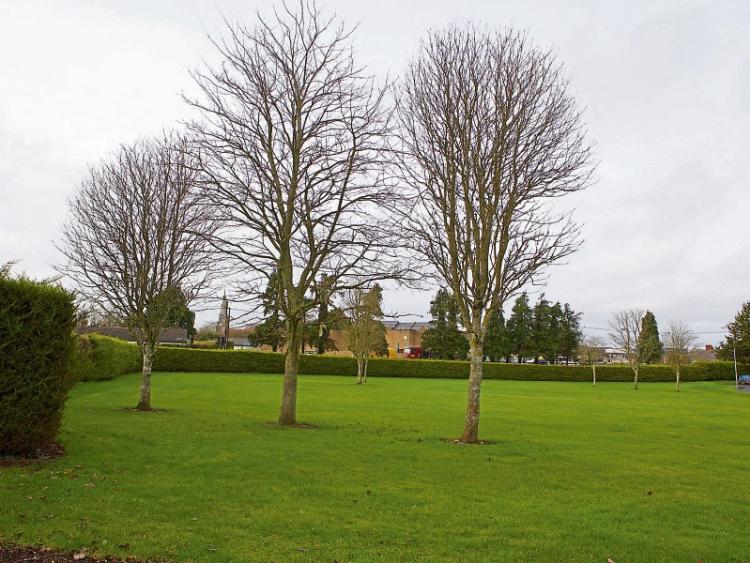 Here are some of the local places – outside of the pub – where we met to kick curbs, smoke, talk and socialise. Many of them were inherited, others were natural meeting points and you needed to be under a certain age to be seen in some. But hundreds graduated through or sampled some of these alternative social locations.

A corner of the new and already old looking Shopping Centre is built on top of what used to be a carpet of cigarette butts. Rothmans and Johnny Blue mainly. In the winter, the smoke lingered above a mass of grey uniformed bodies wearing badly knotted ties. The road between the school and the corner was meant to be a smoke free buffer zone. It felt like there was an unspoken agreement not to spark-up inside this nicotine no man’s land. That rule was lightly regarded. The front gate remained the final puffing point, with everyone stood there, choking in plain sight of Mr Merrick's office.

Poplar by name and popular by nature. Sentry posts set a perimeter from the old Gem to Chapel Lane, the Card shop and further along to the TSB bank where a flower bed used to stand before John Devoy arrived. Situated In the middle of the town equidistant, almost, between the CBS and St Mary’s, the Square felt like it never closed and someone was always on duty looking more cold than cool. Flu Phelan usually.

It wasn’t a town centre park but hundreds treated it like it was until the residents built an impenetrable hedge around it. I never understood that! Why would you deprive yourself of this front-room-view full of summer entertainment in the form of tip rugby, hotly contested football matches, boozy apres matches, people trying to get off with each other and the occasional school fight? The Dip, up the road in Woodlands was another stadium of the same kind.

If you timed your Friday dog walk around the far lakes near the hospital right, you’d hear bars of Luke Kelly’s Monto, or Ronnie Drew’s Seven Drunken Nights, or the National Anthem with the lyrics sometimes adjusted. It was a similar thing down the canal at the so-called Mexican camp. Hundreds of teenagers sang a rite of passage through both. Later, this outdoor lounge relocated closer to more a sheltered and better situated home behind the old Pepe factory. On weekend nights, scores of people used to negotiate a perilous entrance that skirted a stream. The highlight of the evening was Peter McGrath’s take on RTE’s Garda Patrol. They seldom called.

Sausage, chip and a scrap, after the bus dropped everyone in there from Nijinsky’s.

It was a dining experience with a bit of danger for dessert. Dave Mooney used to work in there. He was tall for a 16-year-old, well over six-foot, and needed to be too. Because the job spec involved turning sausages between security work. I don’t remember when it closed but it must have been bad for business when the curtain finally fell on Nijinsky’s.

A passion for sport ran so deep it encouraged people drive out of their way on tired Monday evenings to watch Junior C football or third grade rugby. The fence at the rugby club and the grass bank in the old Father Brennan Park on the Dublin Road were more forums of fun than football. On the best nights, you’d go home wondering who won.

If you owned a car with an amplified exhaust and tinted windows then the small car park beside the Crossings Garage on the Dublin Road was the place to leave the engine ticking over, before a horn-honking Cannonball Run exit. We had a Renault, but it wasn’t pimped up so I stood on post with the driverless majority in Poplar Square.

The original talking, and listening, shop.