FROM THE ARCHIVES: Closure of Devoy Barracks denied 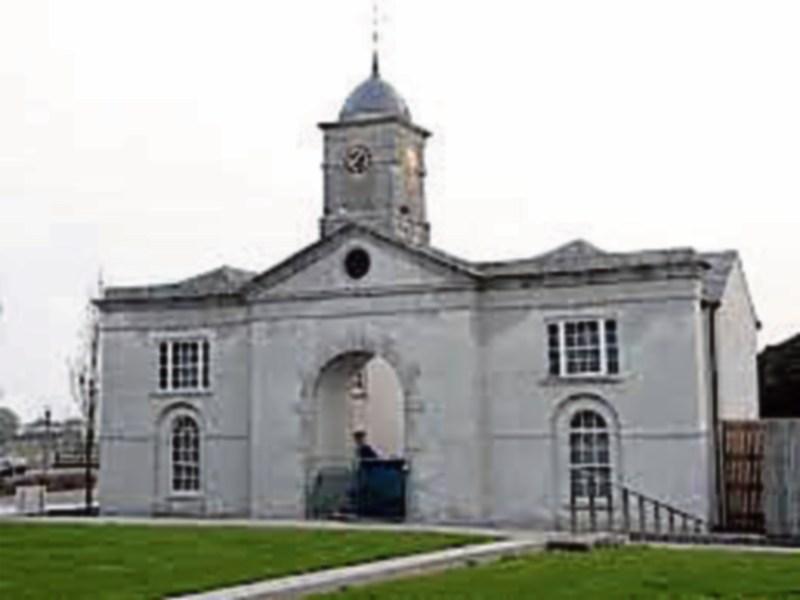 Army sources denied Devoy Barracks in Naas would close in 1996

Army sources have denied reports that a special review board is to decide on the future of Devoy Barracks in Naas, the Leinster Leader reported on July 11, 1996. Here follows the original report:

It has been claimed that a board is to be appointed from the Chief of Staff's office to examine the role of the army apprentice school within the Defence Forces. But an Army press officer said no such board is being established. “We haven't been told anyway,” he said.

He added that review boards are sitting on the Air Corps and Naval Service “but certainly not Devoy Barracks.”

He continued: “The Minister has said there will be no barrack closures for three years.”

Sources within the school which celebrates its 40th anniversary this year, are optimistic it will remain open beyond that, even though the intake of apprentices for the coming term is down to 18.

“The fact that there is an intake means there is light at the end of the tunnel,” said one source. “I'm confident enough that when this board sits they will now realise the role the school plays within the Defence Forces.”

Meanwhile, Managing Director Mr Patrick Long and Mr Des Large, President of the Society of the Irish Motor Industry both stressed the valuable role played by the Army Apprentice School, while in attendance for last week's passing out ceremony at the school.

The worst weather in nearly four decades of passing out parades didn't muddy the graduation of the 38th platoon at Devoy Barracks in Naas.

The outdoor event went off with slick army precision as some 31 apprentices, including one woman, received their scrolls marking the culmination of three years intensive training.

“It's the worst day I've seen in 38 years,” remarked Derek Butler, tutor. But the apprentices didn't seem to mind. Smartly standing to attention to squad of fully-fledged carpenters, motor technicians, radio technicians, fitters and electricians could scarcely conceal their delight as graduation certificates were presented.

Apprentice Mark Flood from Monasterevin was justifiably thrilled at taking the award for Best Soldier.

Grainne Cummins (21) from Carbury, the sole female apprentice, was also ecstatic. “I never wanted to work in an office and I always thought it would be really exciting to be in the army,” she said, adding:” I always wanted to be different and this is definitely different.” Grainne said she was totally undaunted by the gender imbalance. “After a while I was just one of the lads,” she laughed.

The young apprentices, who are also trained in combat, were presented with their certificates by the GOC Curragh Command Brig. Gen Frank Colclough who said they could be “Justifiably proud of their achievements.” 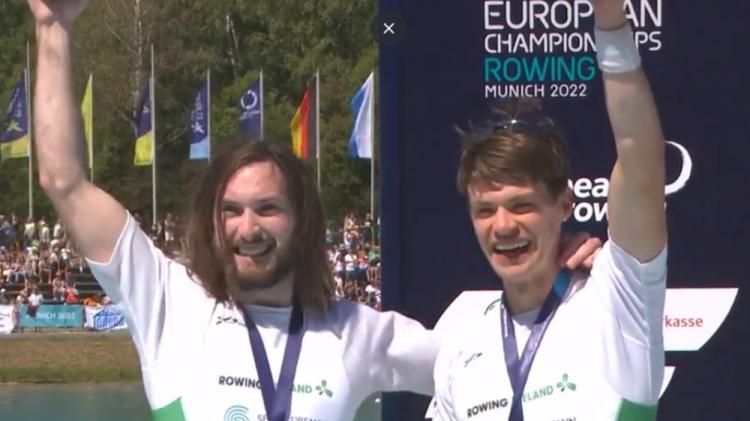