Rathangan's Babs McLoughlin: A community woman to the core 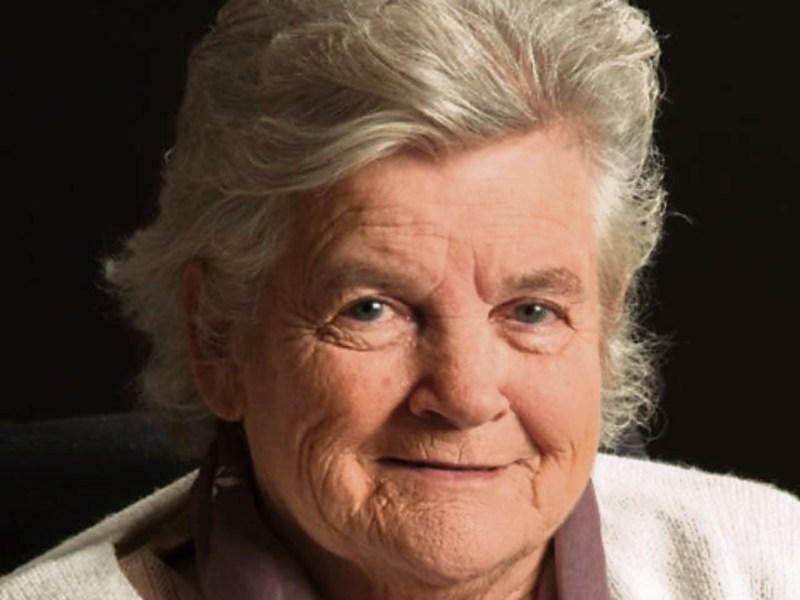 Rathangan lost one of its most well-known and loved characters recently, when Babs McLoughlin was laid to rest.

The 82 year-old Tullylost native was a powerhouse of action in her day, with a fabulous sense of humour and can-do attitude. In fact she was providing home help for three clients up until she was in her mid-70s.

A staunch Fine Gael supporter, she held key positions such as chairperson and secretary of the Rathangan FG branch throughout the years and was a regular at conventions. She was also a Peace Commissioner for the past 35 years.

When former Minister Alan Dukes and North Kildare TD Bernard Durkan came on the political scene, she helped them out on the hustings. Her daughter, Mary, remembers how Bab’s husband, Joe, used to bring Alan Dukes around in the front of his Fiat 127, while Babs introduced Bernard Durkan to all the locals.

Hundreds of children in Rathangan will have fond memories of Babs as she devoted hours of her time to community games. She would head off to Mosney with the other volunteers to help look after the children for the national finals each year. The affection she garnered from people was evidenced by the fact that the son of a doctor she worked for when she was in her teens came to her funeral to pay his respects.

Babs was the eldest of 11 children to be born to Jimmy (Tailor) and Bridget Kelly (nee Byrne).

Bord Na Móna is responsible for many marriages and the opportunity of work drew Joe McLoughlin from Skibbereen to Rathangan where he met Babs. They were married and had six children: Joe, Mary, Geraldine, Bernadette, David, and Martina. Joe senior sadly passed away 28 years ago.

A woman with many names, Brigid, Babs, Bridie, Barbra and Loughy, sport also played a big part in her life and she loved watching snooker and GAA. She took great pride in following her grandson, Kenneth Donnelly, when he was playing for Kildare.

Taking up golf with the Bridge Bar society, she unfortunately had to give it up due to a heart condition.

She loved going into the Bridge Bar to catch up with friends.

Babs was also one of the founder members of the Rathangan Day Care Centre.