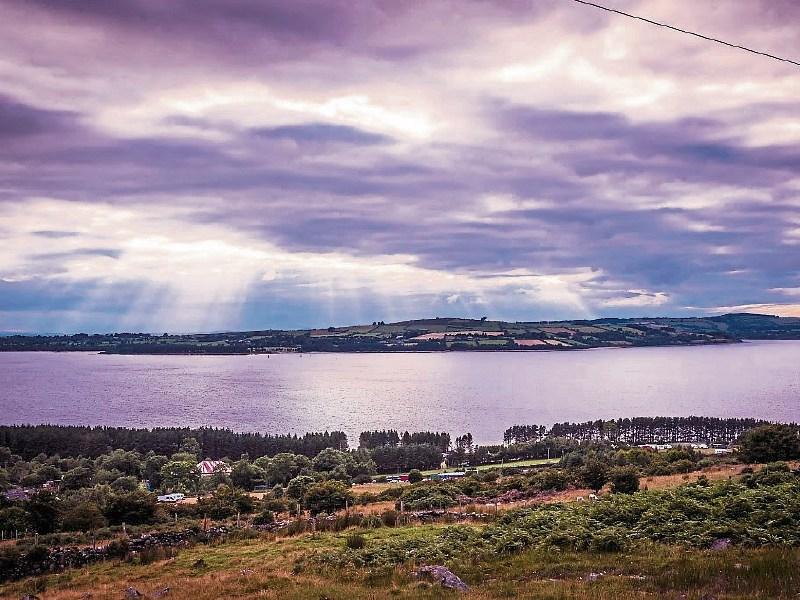 With only a few hours to go Team KnockanStockan in Lacken are gearing up for this years festival.

The site is set and the sun is beaming.

With over 150 acts hitting 7 stages for 3 days it’s set to be the biggest year yet. KnockanStockan has just announced that they will be taking a break in 2017 to give the land, locals and organisers a break after 10 years of supporting Independent Irish Music.

Fear not, the festival will be back in 2018 once again.

In the mix they have: A band with a double platinum album who’s Force is strong.

A Choice Prize Nominee artist  and a band who cut their teeth at KnockanStockan 2010 and went on to perform Longitude 2016.

All the stages are back including The Burrow Stage,  Faerie Field, DimeStore Circus Tent, Wishbone Stage, The Animal Barn, Caravan Extravaganza, Riddim Shack and Knockan'Sprogan

​As always there will be a collection of curious creative creatures performing and roaming around the festival ​as part of the performance art programme that seeks to ignite your imagination.

Meanwhile for animal lovers My Lovely Horse Rescue will be bringing some of their most cherished furry friends to KnockanStockan. They'll meet and greet the public and share their stories of how they were rescued from utterly sad situations and given all sorts of love and attention from the volunteers.