'Not enough social houses are being built in Naas' 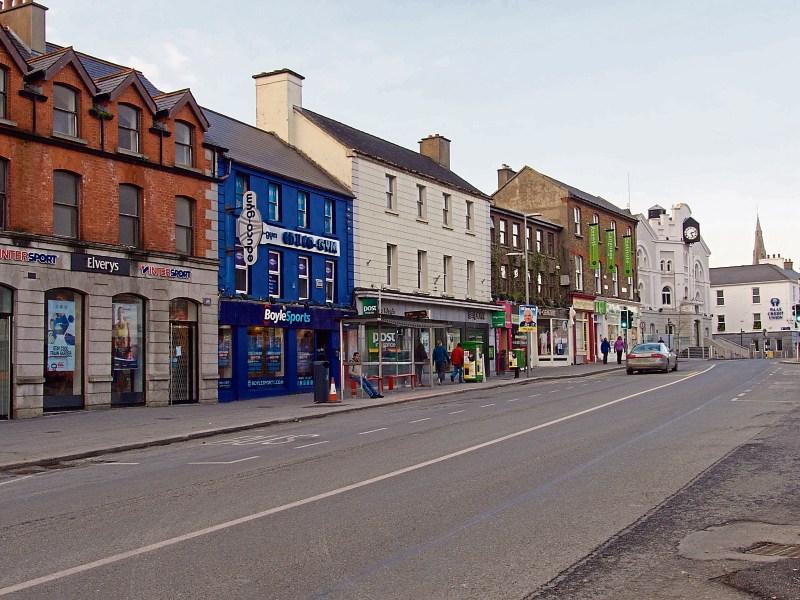 People Before Profit Alliance TD Brid Smith has criticised Kildare County Council over a failure to ensure that adequate social housing units are build in Naas.

The Dublin South Central Dail representative said the lack of social housing provision in Naas and elsewhere in county Kildare is “a human crisis”. She told a low key meeting at the Town House Hotel that “it’s a human right to be accommodated.”

Less than 20 people turned up for the meeting arranged by Naas resident and PBPA rep Ashling Merriman who claimed that there are 7,000 people on the social housing waiting list in County Kildare “With numbers rising every month.”

She also claimed that houses are “boarded up and left empty for months or years and many Nama properties are simply left to rot or sold off to vulture funds.”

Ms Merriman said there is speculation that 75 houses may be provided in Craddockstown and there is a possibility of up to 40 being provided in a development planned for the Blessington Road, both in Naas, but there is no firm information that this will happen. Ms Merriman also claimed that there are 103 people living in hotels in Co Kildare. The majority of these are couples or individuals with one or more children and they are provided with money to pay for accommodation after they have sourced it.

Another suggestion from the floor was that the there is a relatively high number of properties along the main street — up to 200 — with upstairs areas that could be converted into living accommodation.