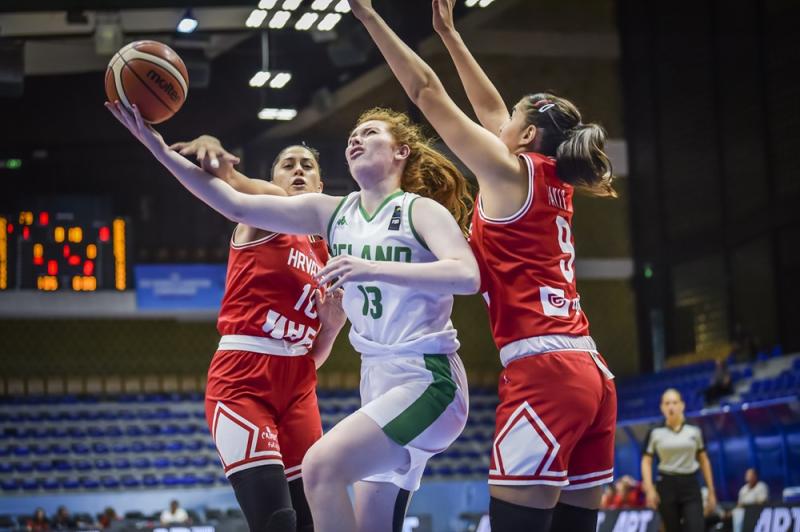 Claire Melia from Monasterevin who is captaining the team

With standout performances from Kildare's Claire Melia and Sorcha Tiernan, the Ireland Under 20 women’s team stormed through to the FIBA U20 Women’s European Championship Division B semi-finals yesterday evening, thanks to a thrilling 66-53 point win over Croatia.

The win saw Ireland top their group in Round 2 and advance through to Saturday’s semi-final where they will face Bulgaria at 3.30pm Irish time, with promotion to Division A and a medal all up for grabs.

Despite what the scoreline may suggest though, this game was neck-in-neck right up until the fourth quarter. The lead changed hands 20 times throughout the game in a pulsating and absorbing contest. 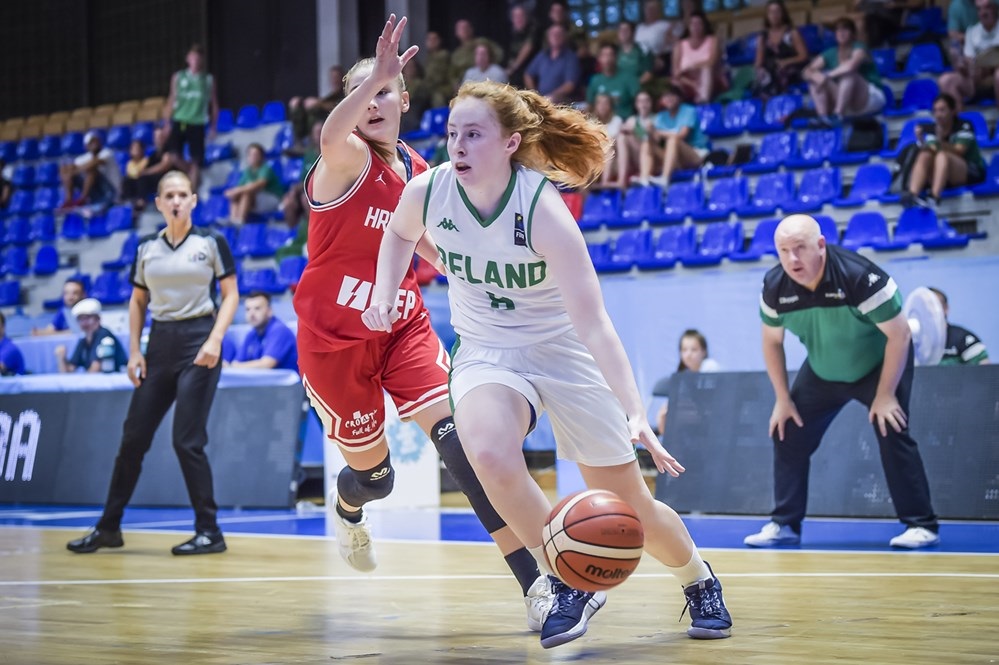 Ireland had heroes across the floor, with a superb team display on defense shutting down the threats of Croatia’s sharpshooters Andjela Katavic and Karla Erjavec to see them score just a combined 13 points in the game.

With stand out performances across the court, some of the key performers for Ireland included Enya Maguire, who finished with 11 points, three rebounds, two steals, two assists, Claire Melia who notched another double double of 10 points and 12 rebounds, Sorcha Tiernan was also a stand out with 12 points, while Dayna Finn top scored with 20 points. Rachel Huijsdens and Annaliese Murphy were also key players in an all round superb display.

The momentum was firmly in Ireland’s favour as Dayna Finn drove inside for two, while superb work from Maeve Phelan sent Melia through to the basket. Another huge three-pointer from Tiernan followed and it was game over, as Ireland powered through the remaining minutes to win out in thrilling fashion, 66-53.

Speaking afterwards, head coach Martin Conroy stated: “It’s fantastic. The turnaround from yesterday’s game to today just shows the character in this team - they’re absolutely phenomenal. Their work rate on defense today was phenomenal, we knew if we hung around up to the fourth quarter we could take this team.

"We hit a huge three in the corner – I think we were nine up at the time – and Sorcha hit a huge three to see us up 12 and that really killed off any chance of Croatia coming back into the game. They’re now into a second semi-final in three years, it’s an unbelievable group of athletes and we look forward to Saturday now.”

Claire, who is studying at TU Dublin Blanchardstown, plays with Portlaoise Panthers while Sorcha, who is attending Trinity College Dublin plays for Courtyard Liffey Celtics in Leixlip.

What an evening in Kosovo

Massive thank you to all from @dfpo for coming down to support the team and to all of the families and friends who are cheering on the squad every step of the way.

Ireland's under-20 basketball team beat Croatia last night to make the Euro semi-final and @enya_89 pulled off one of the cheekiest tricks of the year pic.twitter.com/Tpwectj0UN 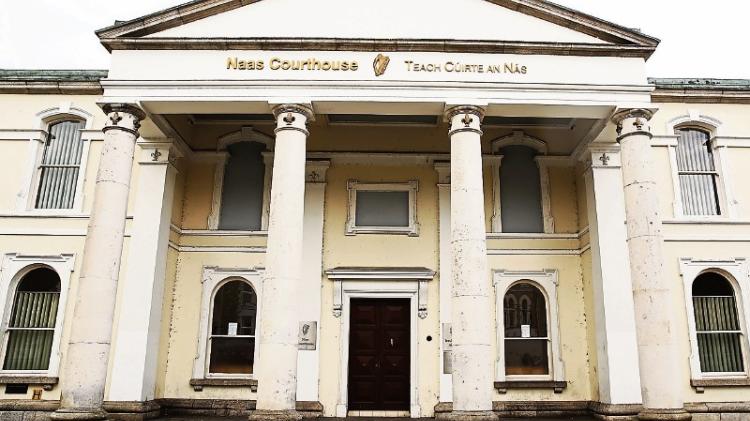