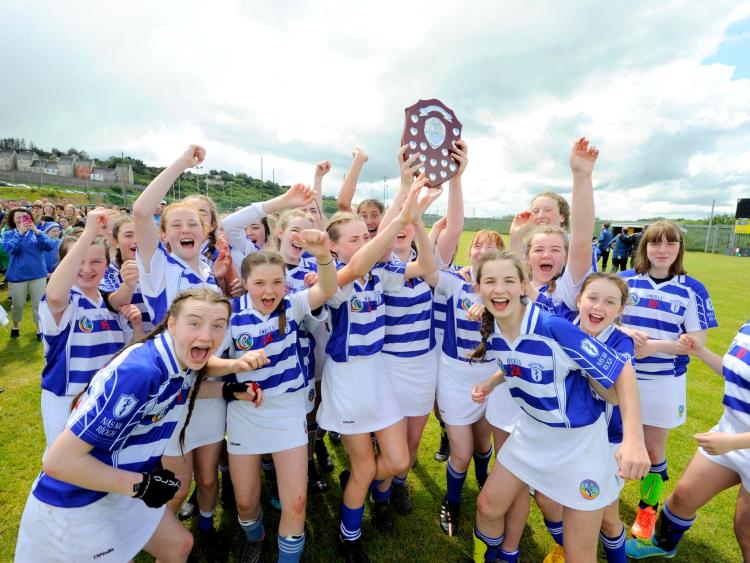 The young women of Naas under 14 camogie were the winners of the John West Féile na nGael Division Two Camogie Shield.

They beat St Mullins of Carlow at Na Piarsaigh, Cork, on Sunday by a one goal margin.

And Naas players Katja Weinfroth and Sophie Hassard were in top form.

The John West Féile na nGael Under-14 hurling and camogie finals took place over a hectic weekend of action across Cork and Kerry. 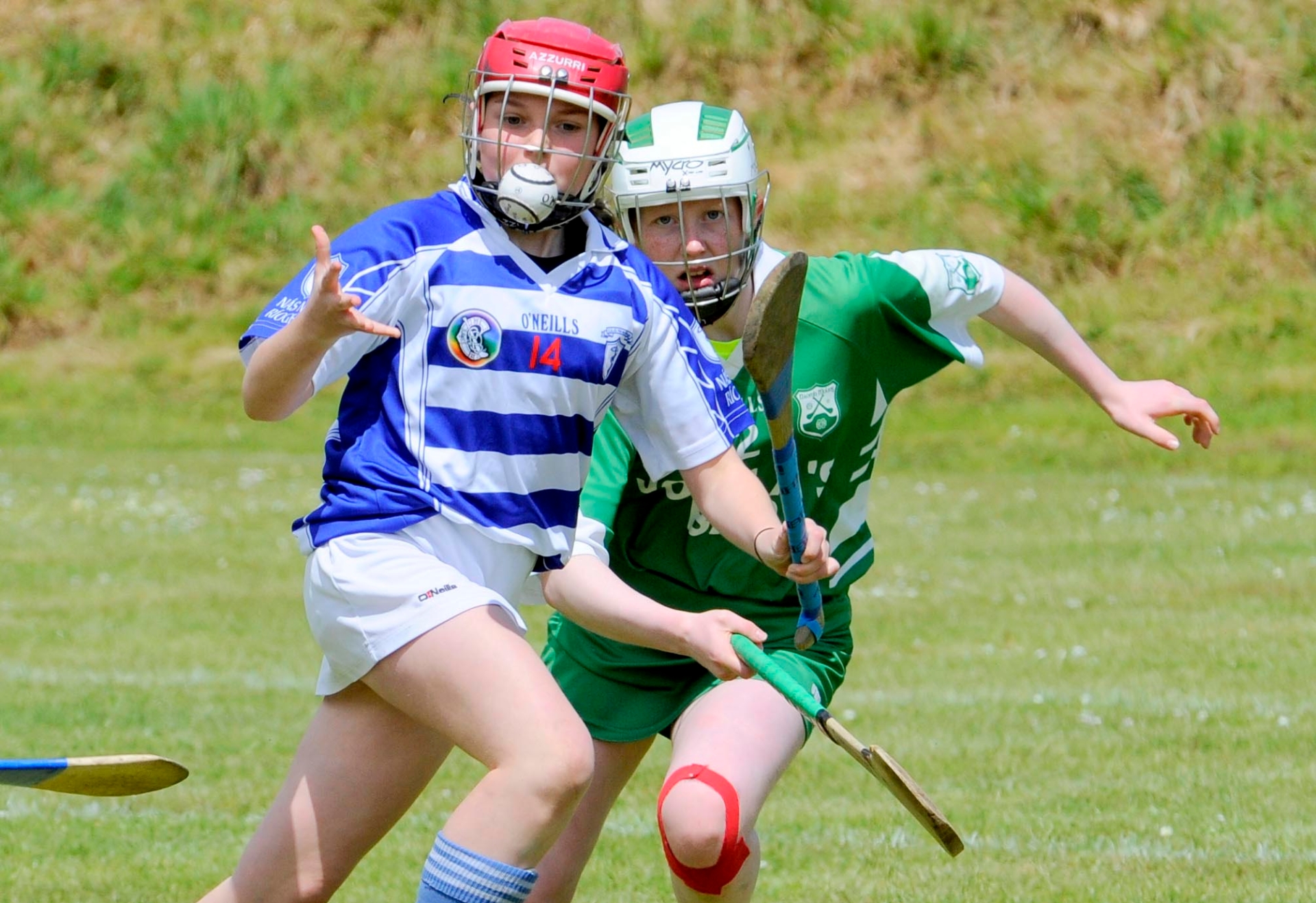 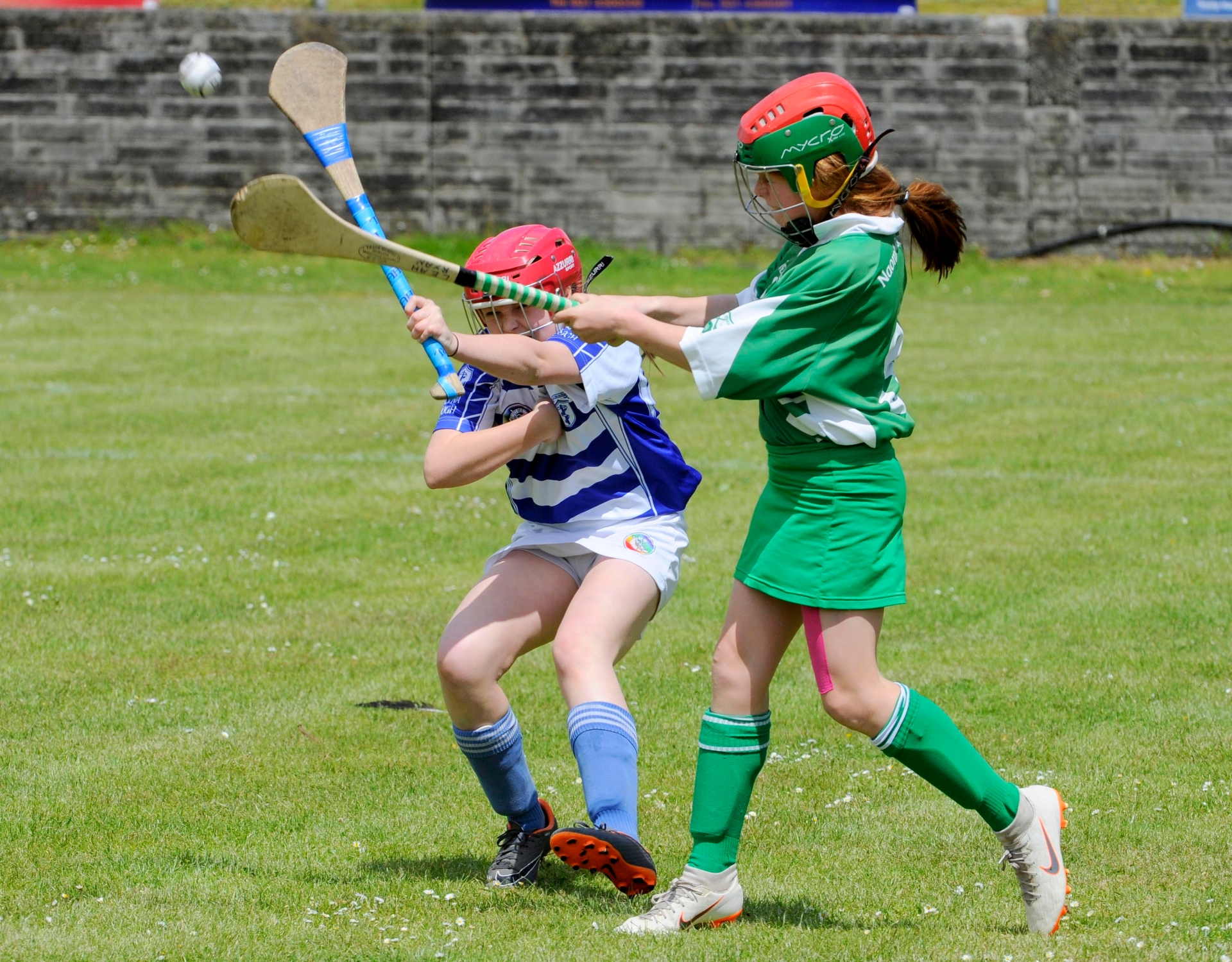 The highly-anticipated competition gives up-and-coming GAA stars the chance to play in respective John West Féile tournaments (Divisions 1-9) at a level which suits their age and strengths.
160 boys and 96 girls teams from all over Ireland compete regionally to win a coveted place at the finals weekend.
Games were highly competitive with players showcasing great skill and determination. 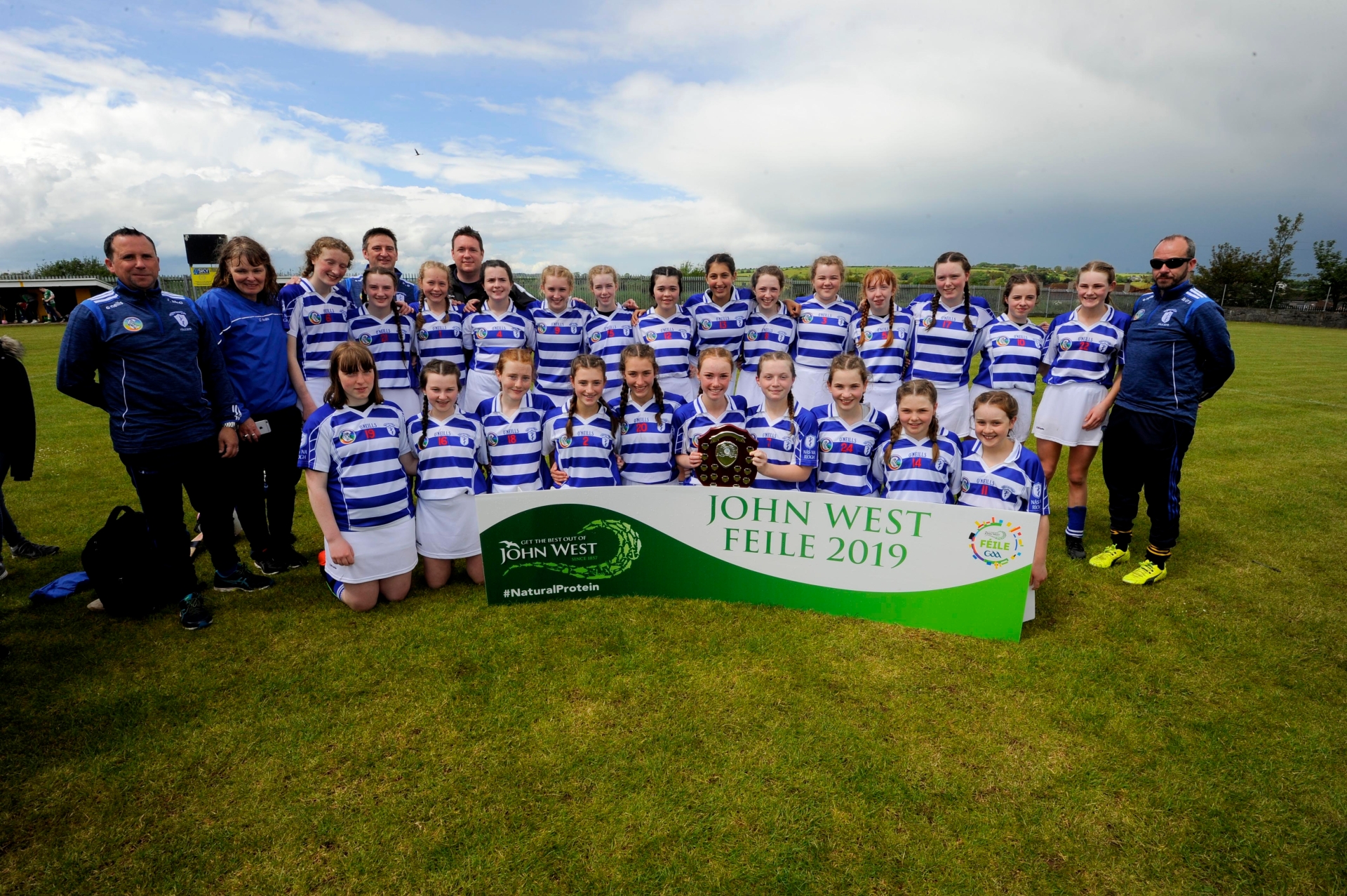 All travelling teams were accommodated by host families, greatly enhancing the community spirit of the event.
This is the fourth year that natural protein experts John West have sponsored the underage tournament, which is the biggest of its kind in Europe.