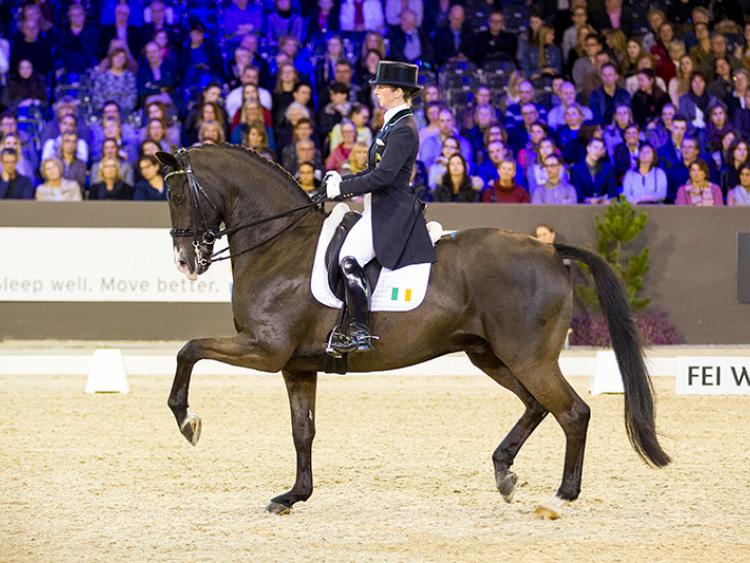 Drawn ninth to go of the 18 starters, Kildare's Reynolds and Vancouver K took the lead with a typically polished performance, which saw the judges award a score of 74.217%. A tightly-packed final leaderboard, saw less than three percentage points separate the top six at the finish. Germany’s Isabell Werth scored yet another win with Emilio when scoring 77.196%, just ahead of Denmark’s Daniel Bachmann Andersen who finished second with Blue Hors Zack with a score of 76.109%.

Judy Reynolds and Vancouver K will be in action again on Saturday in the Freestyle To Music in ‘s-Hertogenbosch, where they will hope to gain enough points to make it into the FEI World Cup Final which takes place in Gothenburg (SWE) in April.