Liffey Celtic top of the tree for Christmas 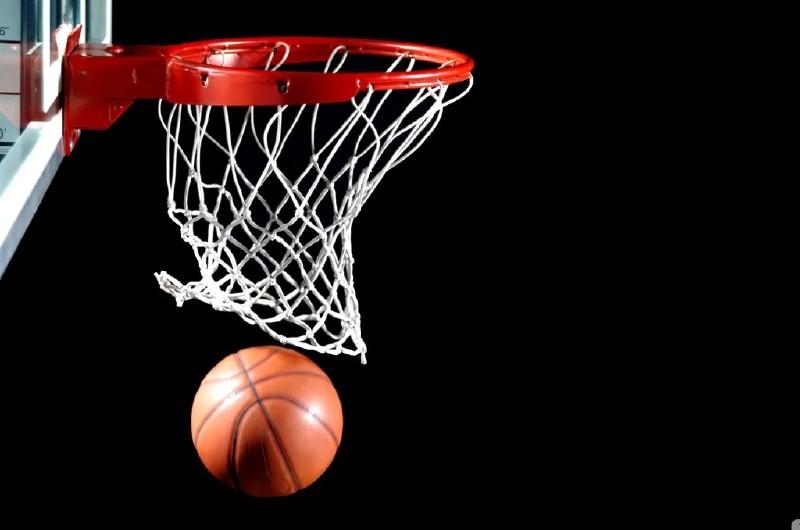 Courtyard Liffey Celtics will certainly be celebrating a happy Christmas this year as they head into the festive break unbeaten at the top of the Women’s Super League.

Mark Byrne’s charges have now come through eight league games unscathed, thanks to a comprehensive 93-59 point win over bottom of the table NUIG Mystics on Saturday evening.

Speaking afterwards and reflecting on the season so far, Byrne stated: “We’re really happy to sign off the year with a win. I’m happy in particular with a good first half performance, but credit to NUIG, they never stopped fighting and the second half was a lot tougher. To be honest, we’re not focused on our win-loss record at the moment and only thinking about what’s next - Waterford away - which is going to a tough one.”

Meanwhile, Fr Mathews and DCU Mercy dished up a cracker in Cork on Saturday evening, with the sides neck-in-neck as the clock ticked down. DCU held the lead 46-54 going into the last, but Mathews certainly weren’t going down without a fight and, with just over two minutes gone in the fourth, had tied the game up at 57 points apiece. With just over a minute remaining, the hosts edged in front by the minimum, 68-67, but DCU regrouped quickly and as the clock ticked down edged back ahead and powered on from there to see home a 68-73 point win.

Ambassador UCC Glanmire joins DCU Mercy in joint second place on the table for the holidays, as they ran out 10-point winners over Pyrobel Killester in Upper Glanmire. Delaney Junkermier and I’mani Davis led the scoring for the hosts, combining for 35 points, to win out 76-66. Elsewhere, Maxol WIT Wildcats held on to win 69-55 against IT Carlow Basketball with 18 points from Stephanie O’Shea helping the hosts over the line. Marble City Hawks fell at the hands of Singleton SuperValu Brunell, losing out by 30 to the Cork visitors, 47-77 – Danielle O’Leary and Tricia Byrne on form for Brunell on the night.