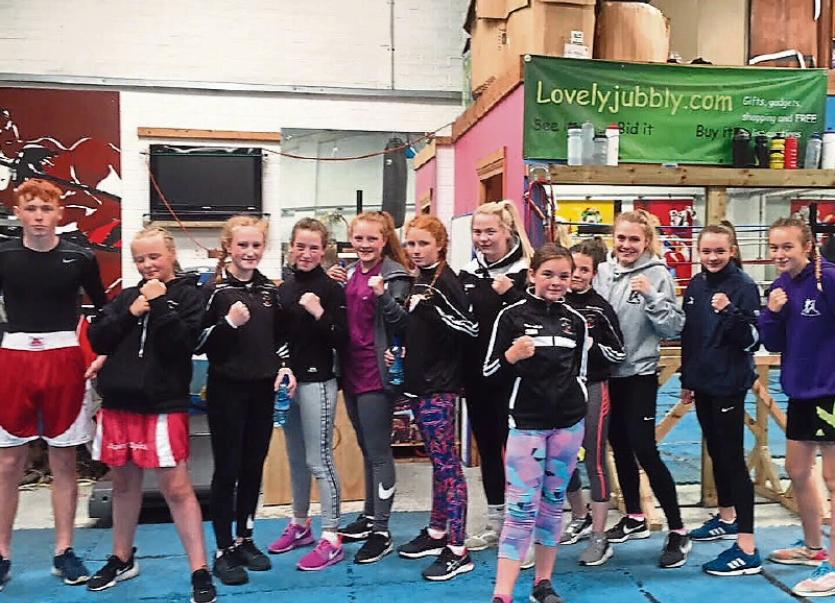 St Brigid’s Boxing Club in Kildare town is gearing up to host it’s biggest tournament to date the St Brigid’s Night of Champions which will be held tomorrow, December 15 at 3pm and 6pm.

The underage tournament will start at 3pm with the main event taking place at 6pm.

Described as the first event of it’s kind in Ireland, the tournament is also a fundraiser for the club to help raise money for new equipment.

According to St Brigid’s Boxing Clubman, Paddy Phelan there will be a total of 15 fights on the night with all boxers having the opportunity to box for a belt.Special guest, olympic sliver medalistKenneth Egan is also due to attend.

“We will have three European and a world medalist — all from our club amongst the boxers on day. We have been lucky enough to get huge support from 17 local businesses to make this possible and we would like to thank each and every one of them,” said Paddy. Tickets are €10 for adult and €5 for a child.