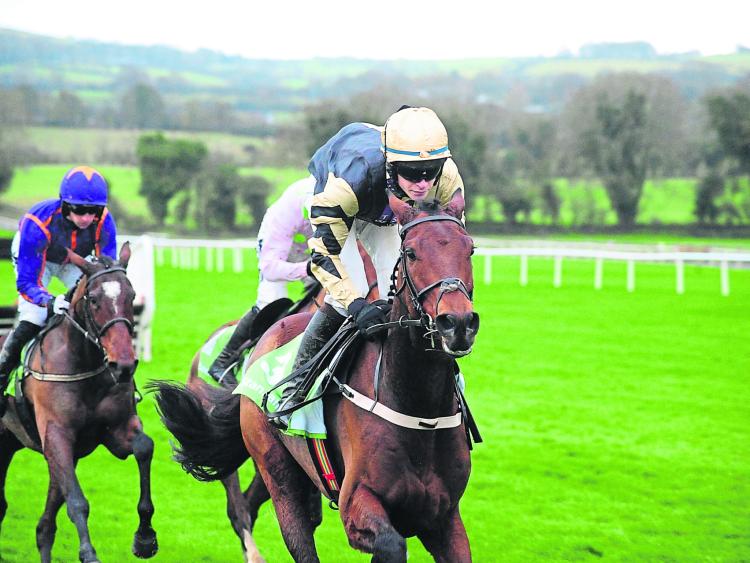 17:40 - POWERSBOMB (9/1) is good enough to at least grab a place here after a good performance at Down Royal recently. He was fourth, eight lengths behind Monarch in June, and that was only his second start this year. He fell on his only other 2018 run in April. This horse had a gruelling 2017 and may have been somewhat burned out by the time he arrived at last year's Galway Races where he was more than 20 lenghts behind Whiskey Sour in two separate races over the course of the week. He had come into that festival on the back of a win at Roscommon. He'll be fresh, is on a manageable mark and can certainly make his presence felt under a top jockey in the shape of Denis O'Regan.

19:20 - This year's renewal of the Galway Plate seems to centre on the fortunes of Willie Mullins. Patrick's Park was the first reserve for the race but is now the favourite having made it in upon the withdrawal of stablemate Ballycasey. Ruby Walsh switched to take the ride on Patrick's Park, and he'll be all the rage in the rain with punters. However, I'd have to side with TULLY EAST (12/1) who has certainly been aimed at this race. He beat Gold Present at Cheltenham in 2017, and he has previously won on yielding ground at a variety of distances. He hasn't run at anything over two and ahlf miles before but his form suggests he's a stayer and will get this 2M 6F without any problems. He carried vastly more weight that Patrick's Park on a Leopardstown run in February, and managed to finish third, just 8 lengths behind Willie Mullins' hotpot. He will have the benefit of a more favourable swing in the weights on this occasion and could well outrun his odds.

20:00 - SPIORAD SAOIRSE (6/1) is the one to side with here. The equation for this one is simple; he was a brilliant course winner here last year and has the benefit of a seven-pound claimer this evening. Andrew Slattery is a bit of a master with this type of horse, shown clearly by his success with Sors over the last couple of seasons. As well as the course form, Spiorad Saoirse warmed up for this with a cosy Limerick win in June. That was on good to firm ground but the going was soft when he won here last season so the cut in it at Ballybrit will pose no problems.