Super performance for the Irish team 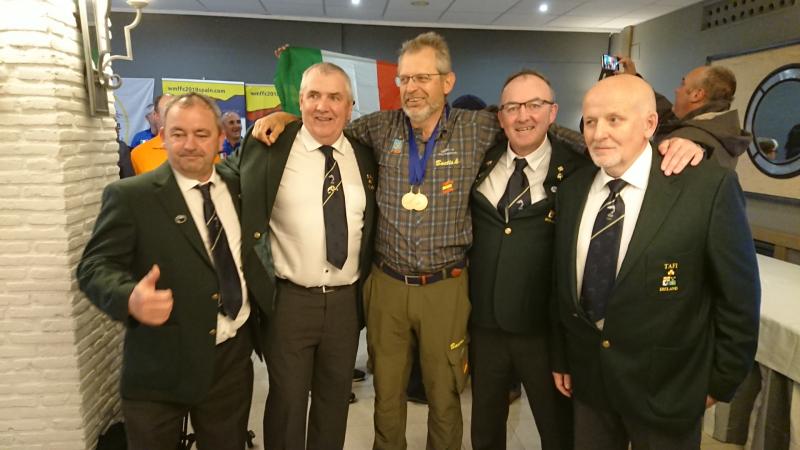 The Irish team with Declan Conlon fourth from left

Dónal Monahan and Declan Conlon were flying the flag for the Lilywhites joined by Eddie Blanche from Laois and Hubert Smith of Louth.

The Championships were held on the Pilona River in Austurias in the North of Spain.

“The scenery was spectacular and the fishing was for wild brown trout in some of the most beautiful environments that one could fish,” said Declan, who hails from Rathangan.

“The countryside was very similar to West Cork or Kerry and we felt right at home. Practice had gone well and fish were hard to find but some beautiful fish were caught by the team under the guidance of top Spanish angler and guide andres torres.”

When the draw was made each of the for angler’s got a group whereby they competed against top anglers from the other nations. 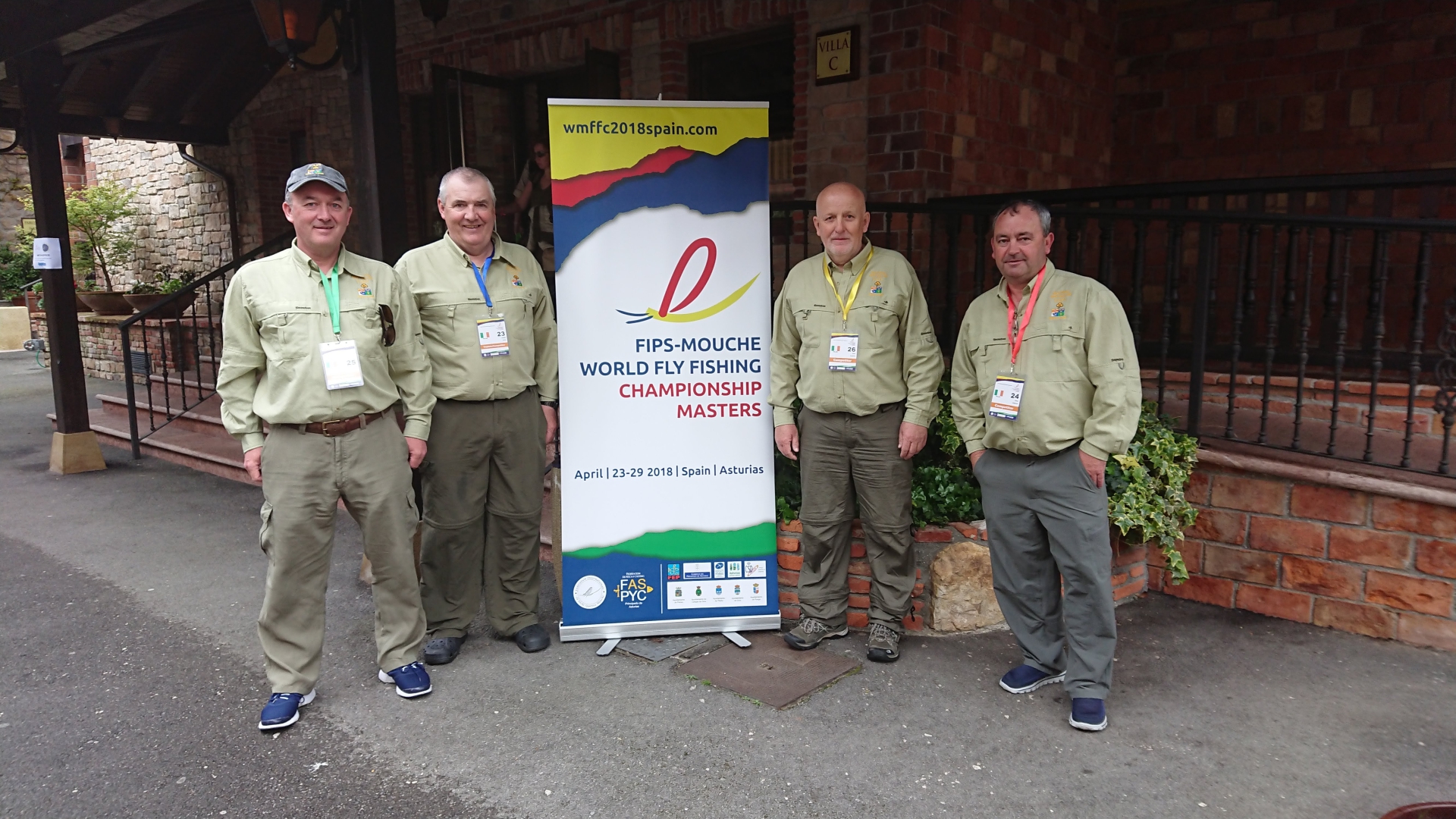 “The fishing was really tough, but lots of fantastic fish were caught and measured and returned safely which is very important,” he explained.

When it went down to the last day it was apparent that Ireland were in with a great chance of a medal with Declan leading the drive in sixth place overall. This was unknown territory for Ireland in a competition where Italy Spain France USA and Czech Republic dominate.

At the end Ireland were just to lose out with a fifth place finish. Declan, who had 11 place points, won his section beating the Italian Spanish and French anglers.

However, two other anglers finished in joint third with the Rathangan man and when the fish lengths were counted he was to also finish fifth overall just missing out on the bronze. This was a fantastic journey for the Irish. Next up for Dónal is the Banks International England in November and Declan is heading to France to fish the Five Nations Championship in the summer.