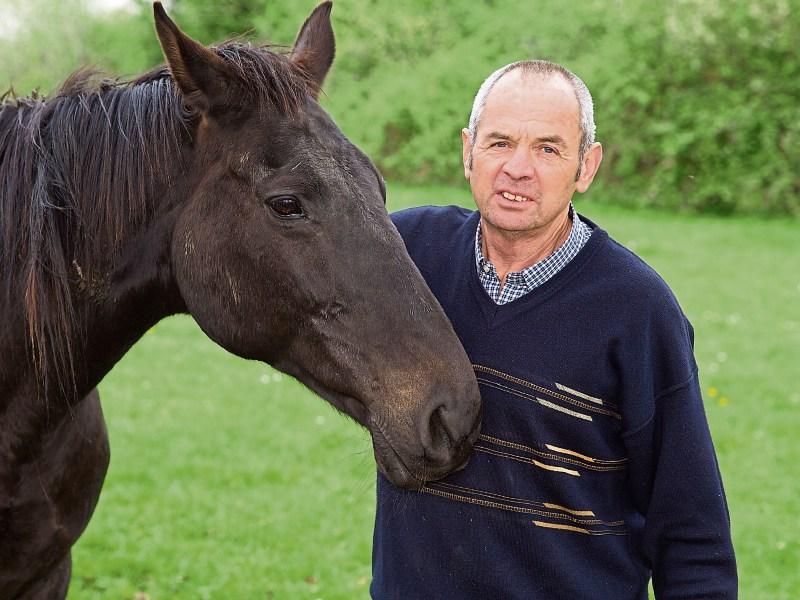 Jockey Robbie Power has revealed on his blog that Our Duke will be given all the time he needs before a decision is made as to whether or not he will defend his crown in the BoyleSports Irish Grand National at Fairyhouse on Easter Monday.

“There’ll be no decision made until next week as to whether he’ll run in the BoyleSports Irish Grand National or not.”

He added: “I’m in the same boat really. I’m not sure what I’m going to ride in the race as it all depends on Our Duke. Jury Duty is in there also and I’ve won a few for Gordon Elliott this season. He took a heavy fall at Cheltenham so Gordon won’t be making a decision on him until next week either.”

Power does mention two live contenders he feels will go very close in the race should they take part on Easter Monday; Bellshill and Snow Falcon.

“I think Snow Falcon has a live chance if he goes for the race. He’s got some decent novice form and he was a very good hurdler when he was third behind Supasundae at Aintree last year. He’s a very classy horse and he could be extremely competitive in the BoyleSports Irish Grand National.”

Our Duke is owned by the Cooper family syndicate. One of the brothers, Billy, lives in Clonbrock, Rathangan and the horse is trained by trainer, Jessie Harrington, who is based in Moone.