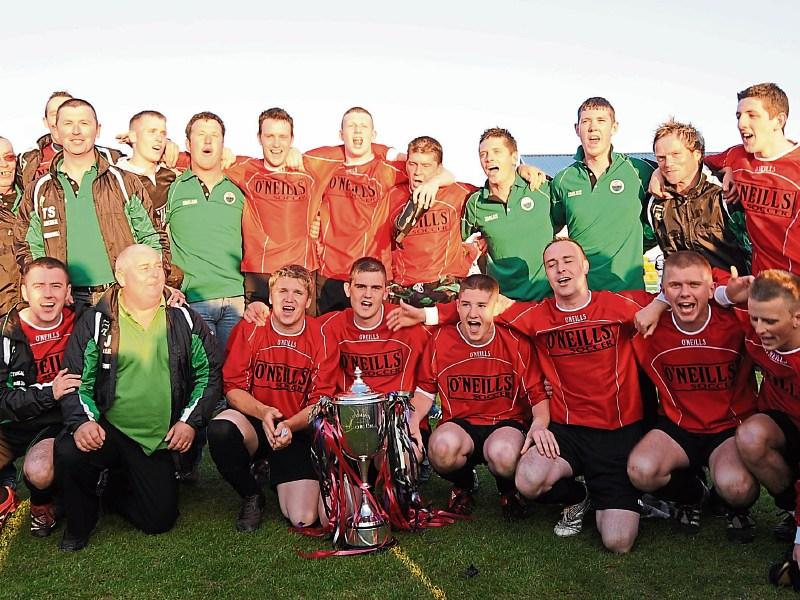 Some of the victorious Bridgewood Celtic team

In what was one of the greatest games in the history of the Kildare & District Football League as complete outsiders, Bridgewood Celtic, staged an unbelievable comeback to shock Liffey Celtic at Station Road, Newbridge, and claim the coveted Lumsden League Cup Trophy from the jaws of defeat.

Bridgewood who, at the time, played two divisions below top Senior side Liffey Celtic became the first Division 1 side to lift the Cup. Few would have given Tom Sword’s side a chance as they trailed 3-0 after an hour and Liffey Celtic seemed to be on their way to the second leg of a possible treble.

Leading 2-0 at half time Liffey were reduced to ten men when Colin Osborne picked up a second yellow but, undeterred, they added a third through Dave O'Riordan to add to Stephen Sheridan's two first half strikes.

On 67 minutes the comeback got underway when Shane Ward reduced the gap and five minutes later it was all to play for when Tom McLoughlin headed into his own net for an unfortunate og.

Seven minutes from the end it was all to play for as Leslie Kelly rose highest to head in Frank Dowling's cross.

Liffey had a chance to clinch it but somehow managed to scoop a gilt edge effort over from six yards over.

And so to extra time and with just two minutes remaining in the second period of extra time Bridgewood Celtic made their own bit of history.

Leslie Kelly was fouled 24 yards out and he stepped up to beautifully curl the ball around the Liffey wall and into the top corner of the net for a stunning goal and victory in one of the most incredible comebacks in the history of the KDFL.

Needless to say their large attendance of travelling supporters went wild with excitement. 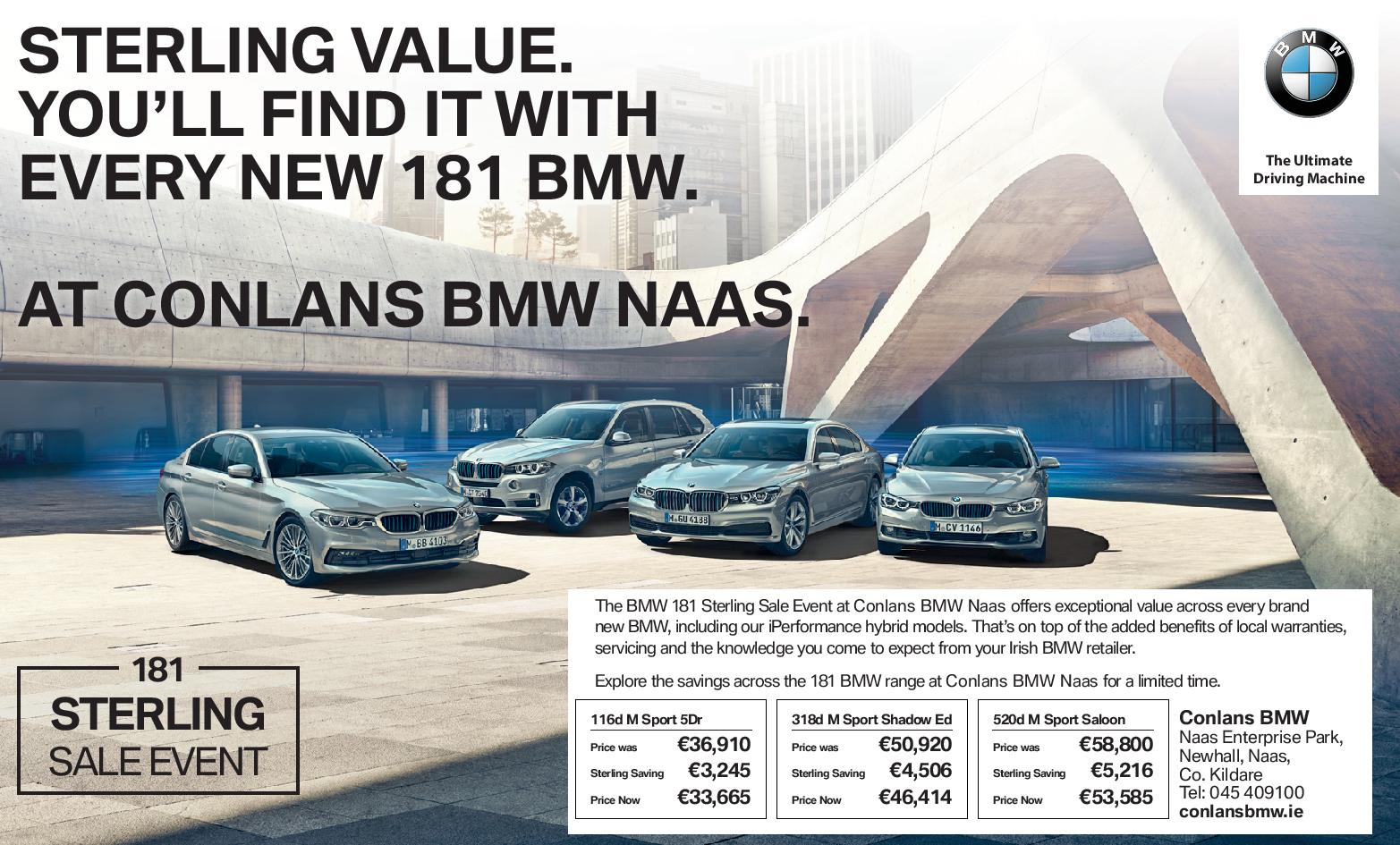 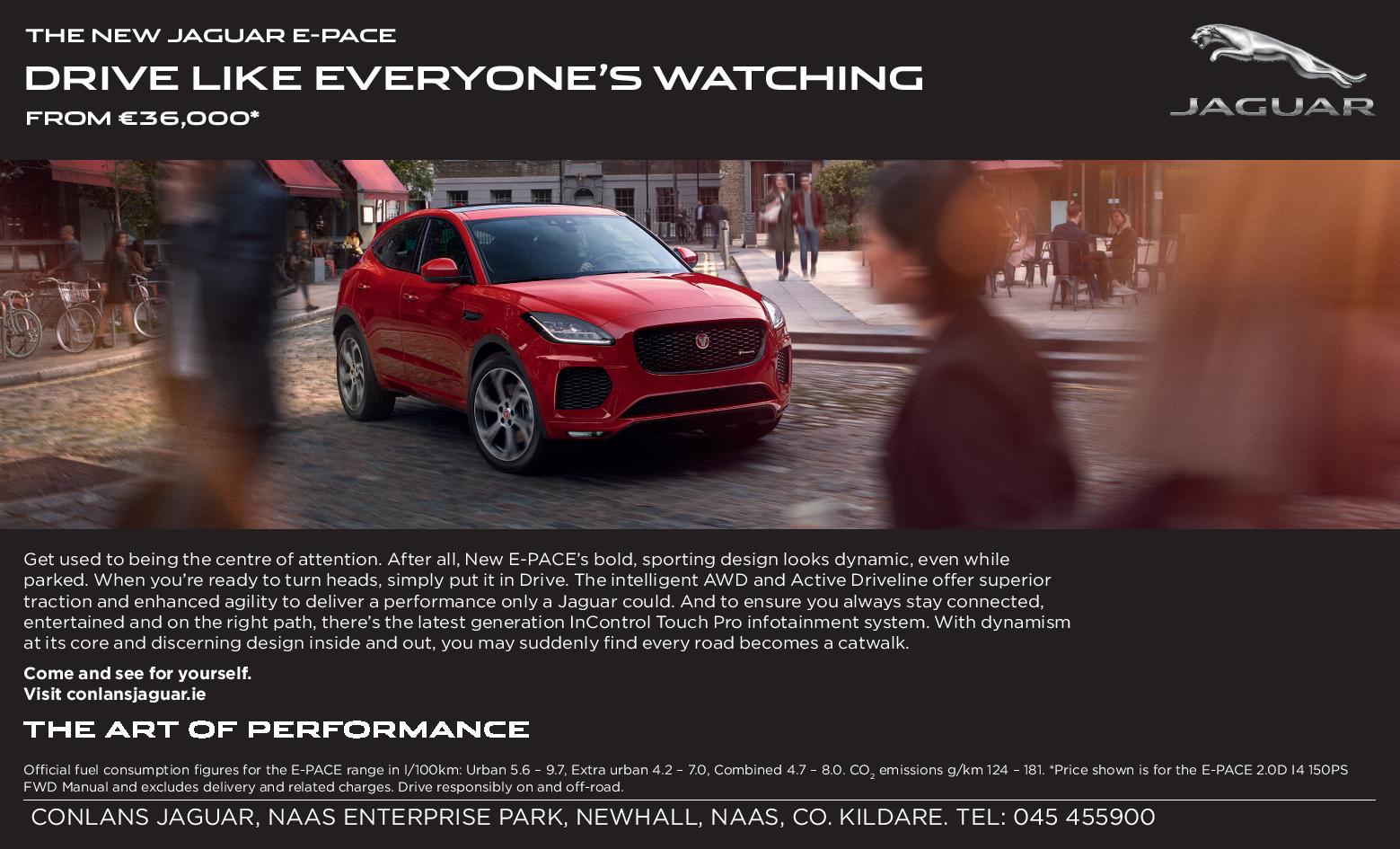