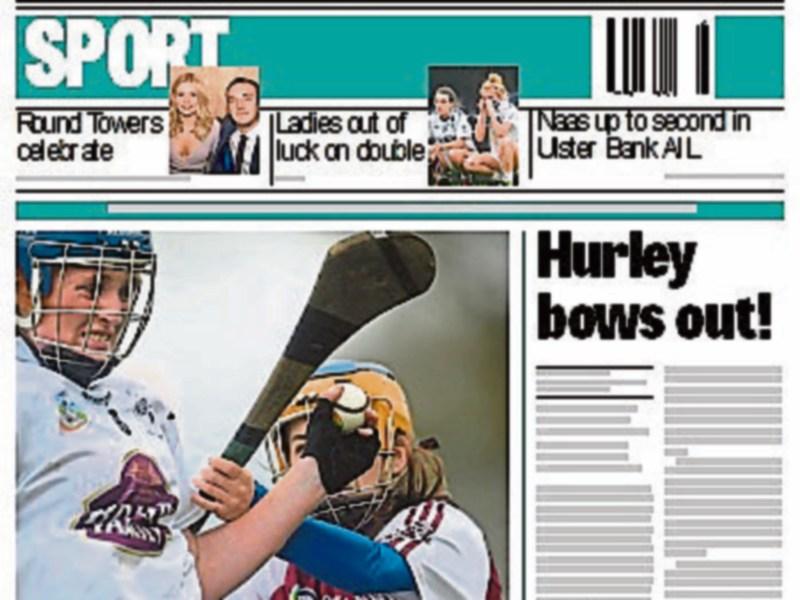 Congress 2017: Nothing simple about this majority (Tommy Callaghan).

As Aldridge, Keogh and Dowling Cup get under way we have reports, results and fixtures from the opening rounds.

Rugby: Trevor Brennan’s son to line out for France.

Golf: Athy's Diane’s hole in one, on the double.