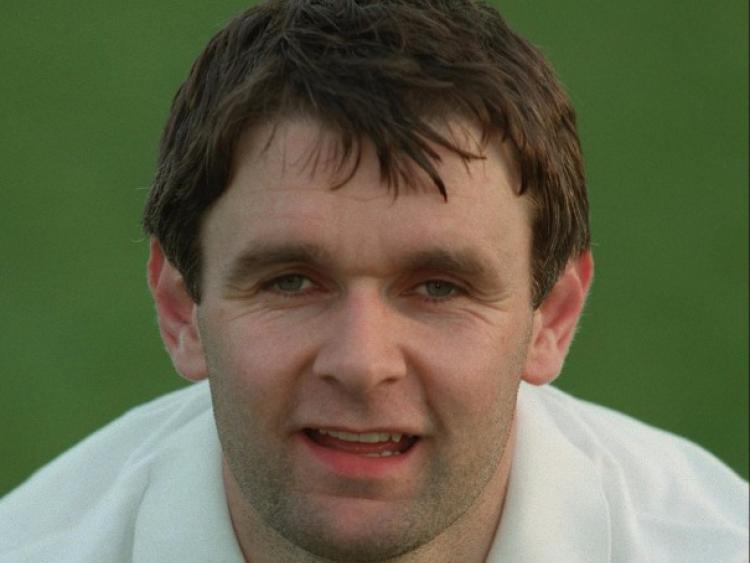 Karl O'Dwyer as a Kildare player in 1998

Former All-Star winner with Kildare, Karl O'Dwyer, is to manage Rathangan's IFC side for the 2017 season.

O'Dwyer joined the Rathangan club as a player when he first came to Kildare in the late 90s. His father Mick was Kildare manager at the time and Karl was a talented forward on the side that reached the All-Ireland final in 1998. Originally from Waterville in Kerry, Karl O'Dwyer has been living and working as a teacher in Kildare since his first arrival in Rathangan. He won a Kildare SFC medal with Round Towers in 2003.

O'Dwyer has managed Kilcullen in the past and, in 2015, managed the St Laurence's minor team to the minor B final, but they were beaten by Alymer Gaels.

He will be meeting the Rathangan players on Friday, December 9 in the clubhouse. All players interested in playing in 2017 are asked to attend.