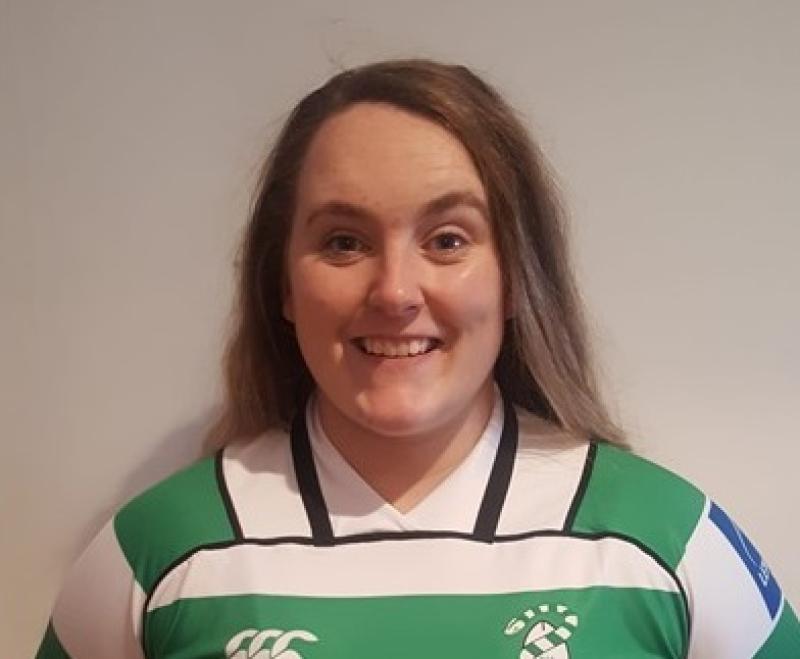 Naas RFC prop Mary Healy has been named in the match day squad for the Irish women's rugby international against Japan.

Kick off for the Autumn Test in the RDS is at 3pm tomorrow, Saturday, November 20.

Uncapped Healy plays for the Naas senior women's team, along with Suttonians and Leinster - and would be the first women's player to represent the club at country level.

A native of Dunlavin, she started to play rugby at St Kevin’s Community College as a transition year student. A former centre, she converted to prop while playing for Leinster.

She won a scholarship in 2016 to play at Lindenwood University in Missouri in the USA, and spent several years plying her rugby trade on the US college scene.

Tomorrow's match will mark coach Adam Griggs' departure from the side, and will also see the retirement of long-serving captain Ciara Griffin.