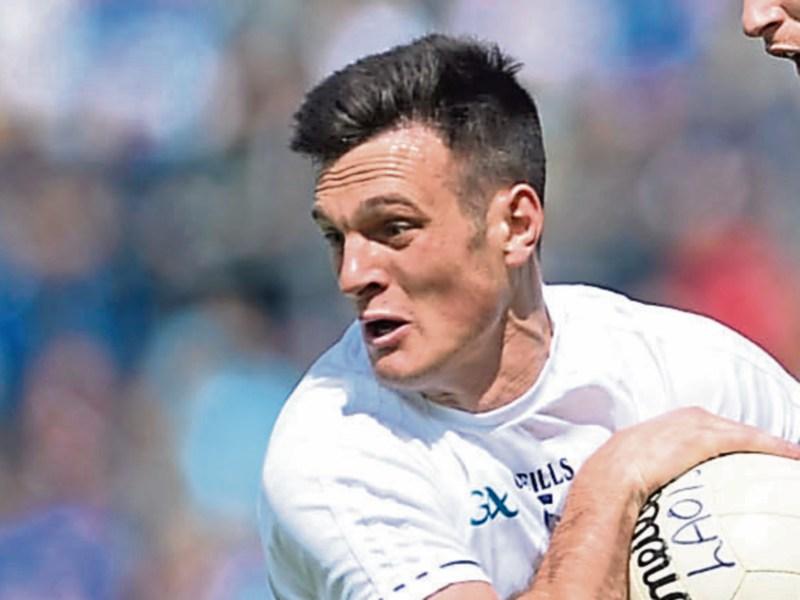 Sweeney and Enda Murphy, have released the Senior Football Championship Squad for the

With the recent additions of Moorefield players, Mark Dempsey, James Murray and Éanna

training during the week. With the county players released back to their clubs for the 6

consecutive weekends from March 30 th  to May 6 th , this also prevents him from training with

the squad at the weekend.

the reason. Having recently qualified as a solicitor, Powderly has struggled to combine the

challenging workload of his new job with his training commitments.

The Squad in full is: