Quaid rings the changes as Kildare take on Carlow

Another vital game for The Lilies hurlers 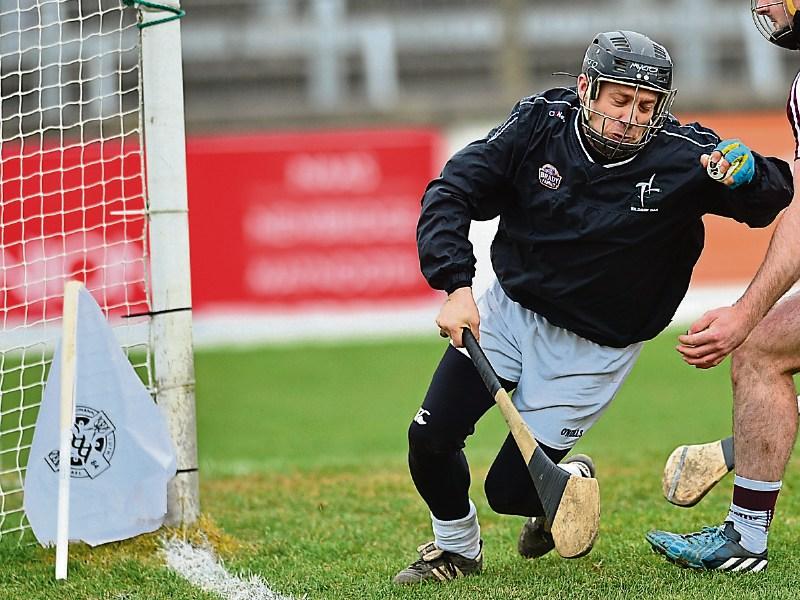 Joe Quaid and his management team have made five changes in personnel for tomorro’w (Sunday February 25) Kildare’s clash with Carlow in Round 4 of the Alianz Hurling League Division 2A game at Dr Cullen Park, which throws in at 2 pm.

With no points on the board Kildare are desperately in need of a victory prior to taking on London (away) in their final game in the League; a game that will ultimately decided who retains their Division 2A status and who are relegated.

Both Kildare and Carlow are pointless and with only one team being relegated who that is will ultimately come down to that clash.

For Sunday though, for a variety of reasons, including injuries, the management have shaken things up as they seek that elusive first victory in what, to date, has been a very disappointing campaign.

Kildare will line out as follows: