Kildare Co Board vote to change format of football championships

Top table get new proposals through 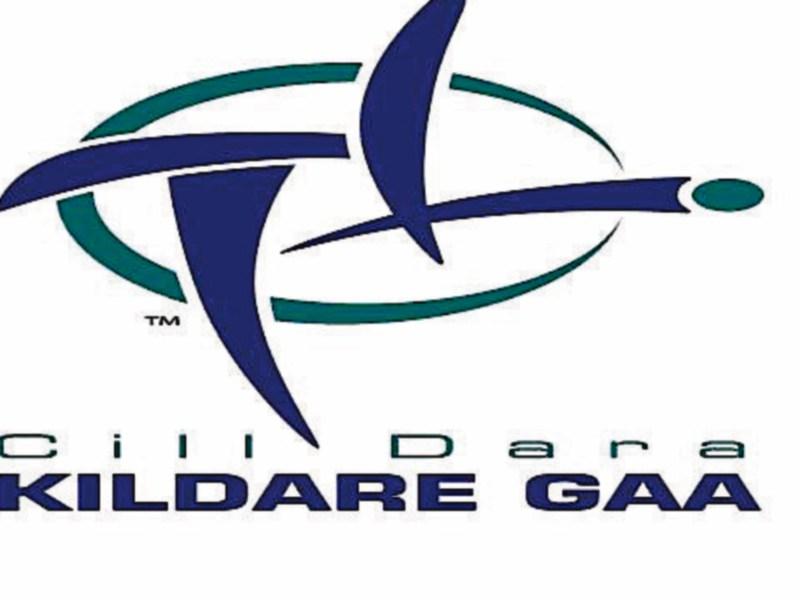 At tonight’s  (February 6) meeting of Kildare Co. Board, delegates voted to change the format of the senior and intermediate football championships, for the next three seasons, beginning  this year.

The proposals, heavily pushed by the top table, was eventually passed on a vote of 32 in favour; 20 against with seven abstensions.

The opening round, which will simply decide who goes into which groups, will commence  on the weekend of May 4, 5 and 6 (when clubs with county players will be in action); with the remaining games  played on the following weekend May 11, 12 and 13.

The new format will be run on the following lines:

16 Teams to participate in both senior and  intermediate competition

4 groups of 4 will be created, comprising 2 winning teams and 2 losing teams from round 1. Three games in each group. There will be no repeat pairings from Round 1.

The 4 group winners qualify automatically for the Quarter Finals.

Teams finishing in second place will be drawn against those teams finishing third in their groups in order to qualify for Quarter Finals (no repeat pairings of group games in the play-off round).

The 4 group winners (pot 1) will be drawn against the 4 playoff winners (pot 2). Repeat pairings will be allowed.

This format will provide a minimum of 5 games for each team and a maximum of 7/8 games.