Delay nothing short of a joke 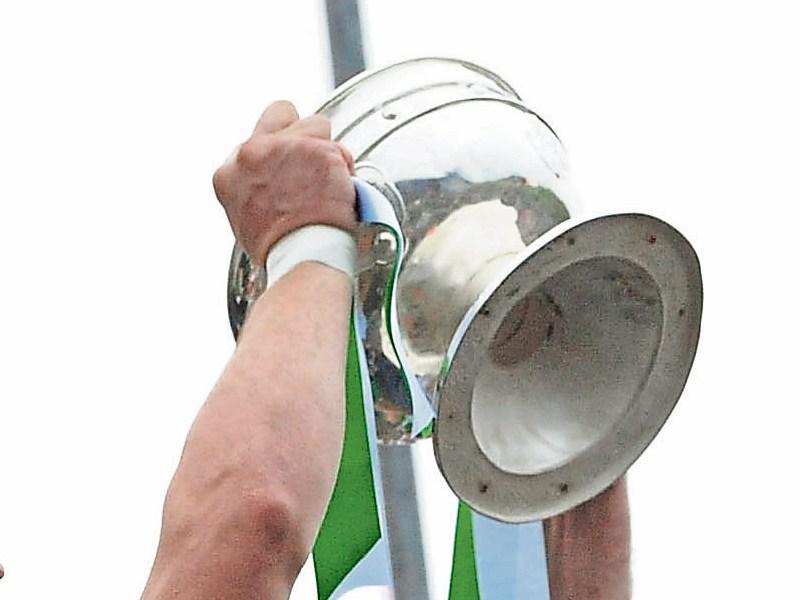 There is no doubt that those charged with club GAA fixtures, let it be in Kildare or wherever, must endure endless evenings of near heartbreak.

And in Kildare, a county that caters for more games than most other counties throughout the entire country, it must be particularly difficult.

Having said that, it has been acknowledged by many outside people, who have come  into Kildare to either play or manage, that when it comes to club fixtures Kildare is up there with the best of them, generally speaking anyway.

That does not mean for a moment, improvements cannot be made. Regardless of how well things are run, there is always room for improvement, not for the sake of change mind you, but if something can be improved upon, it should always be looked at and taken on board.

For the past three seasons the Kildare senior and intermediate club football championships have been run in what most would agree is  a very fair and efficient manner.

Following the completion of that format's three year cycle, Chairman, Ger Donnelly, set up a committee  to look at how it had  performed; should it be retained; tweaked; or  changed entirely.

That committee, under the chairmanship of  Mick Gorman, has met on a number of occasions and have come up with two proposals which were sent out to all clubs last weekend for their consideration before a decision is taken on the format to be put in place for the coming seasons.

The first proposal  is to retain the format that has been in operation since 2015; a system that guarantees every senior and intermediate football club a minimum of three championship games.

The second proposal is a major change and would guarantee clubs two extra championship games, in other words, five. It would work along the lines of an open draw in Round 1 for the sixteen teams giving eight winners, eight  losers.

After that four groups would be formed; each containing two from the winners and two from the losers section and the four teams in each group would then play  a round robin format (three games) with the top teams in each group going into a quarter final; the second and third teams playing off (no repeat games) with the winners going to the quarter finals while the four teams than finished  bottom of each group going  into a relegation semi final.

Obviously the committee decided that we should stick with 16 teams in these championships, probably most clubs would agree with that, despite at least eight clubs not having a snowball's chance in hell of winning a senior.

The first obvious question that springs to mind though is when are the extra games going to be played?

Not a mention in the proposals on that one.

Talking to various managers and players over the past few seasons on the format that has been in operation in recent times, most, it would seem,  would agree that it works well; with many suggesting it works extremely well, except that is, for one aspect of it.

And that is the fact that the opening round takes place in early May while Round 2 will not commence for 12 or 13 weeks later.

Can you think of any sport; any sport in the country or anywhere else for that matter, that plays an opening round of a competition and then has a gap of 12 or 13 weeks before Round 2 kicks in.

It is without question the most ridiculous  situation imaginable.

So why not start from a point that the competition can be continued, uninterrupted and without a three month gap?

It makes sense from a players, managers, supporters and indeed from a promotional point of view.

We are told though if that was to happen it would hold  up secondary competitions, which is nothing short of a cop out. At present clubs are asked  to submit their top 15 players who are then ineligible to play with the club's second team.

The argument that is often put forward is that (some) clubs  name players among their top 15 who wouldn't get a kick in the back of a cattle truck, all to strengthen up their second team squad.

That simply does not stand-up.

Do clubs take the Senior B Championships that serious?

Or, as some suspect, is this all done for financial reasons; getting in decent gate money early on?

Whichever format is taken on board, with the status quo  being favourite, a serious look must be taken at the starting point of the championships.

Having a 12 or 13 week break between Round 1 and 2 is nothing short of a joke and does absolutely nothing for what is essentially an excellent championship.

Time to bite the bullet and be  a little imaginative for a change!