Keith Cribbin out as Lilies sweat on College boys 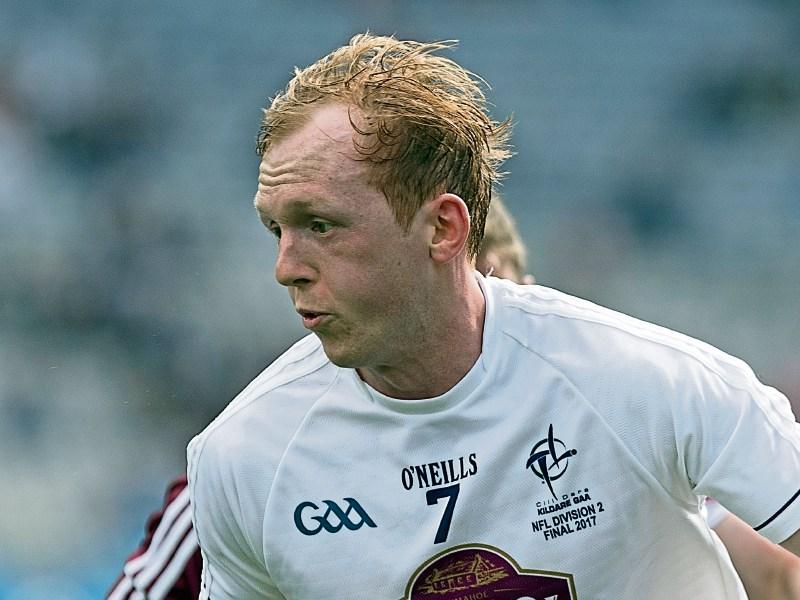 With Kildare’s opening game in the Allianz Football League against Dublin a mere seven days away, Cian O’Neill and his management have been hit with an early injury with Keith Cribbin ruled out having picked up an AC joint injury in an internal game during the week.

The injury is expected to keep the Johnstownbridge man out for three weeks, while Jimmy Hyland, who pulled a hamstring against Longford, is also out for around the same time span.

Kildare played Down this afternoon (Saturday January 20) winning a 35 minute half along with two 20 minute periods 2-16 to 0-10.

Another worry for the Kildare management is the fact that nine of the squad (eight fit) will be involved with their colleges this coming week.

Six are with Maynooth, Daniel Flynn, Paddy Brophy, Paul Cribbin, Mark Hyland, Ruadhan Ó Gollain and the injured Jimmy Hyland. Kevin Feely and Chris Healy are with Carlow IT while Daniel Courtney is with Athlone IT.

All in all a worring few days for Cian O’Neill as he prepares for the Dublin game on Saturday night next in Croke Park.