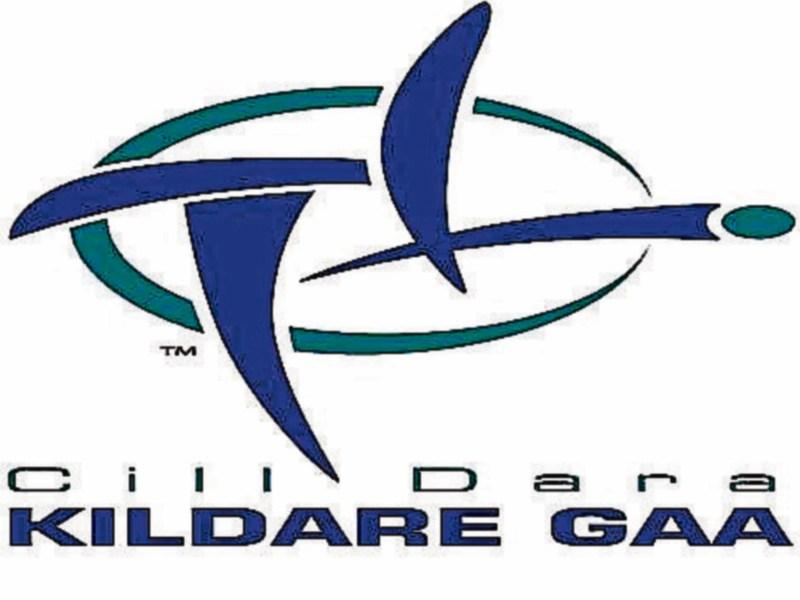 With the current Kildare Club senior and intermediate football championship having run its three year term, a committee appointed to review its format has come up with two proposals, which will be debated at the next Kildare Co. Board meeting in February.

One proposal is to retain the format that has been in operation for the past three seasons, a format that guarantees clubs a minimum of three games.

A second proposal would see clubs being guaranteed a minimum of five games and run along the following lines.

After that four groups of four that will comprise of 2 winning teams and 2 losing teams and those four teams would then play a three game round robin.

When completed, the top team in each group would go straight to quarter final while the second and third teams would meet in quarter finals play-offs with teams finishing in second playing teams in third and no repeats.

The four teams at the bottom of each of the four groups will go into a relegation semi final.

As stated above each team will be guaranteed minimum of five games and a maximum of  7/8 games.

The proposal for the Junior Championship remains unchanged while introducing a Shield for those teams who fail to make the semi final proper.

The Senior Hurling Championship will remain unchanged apart from slight change in relegation.