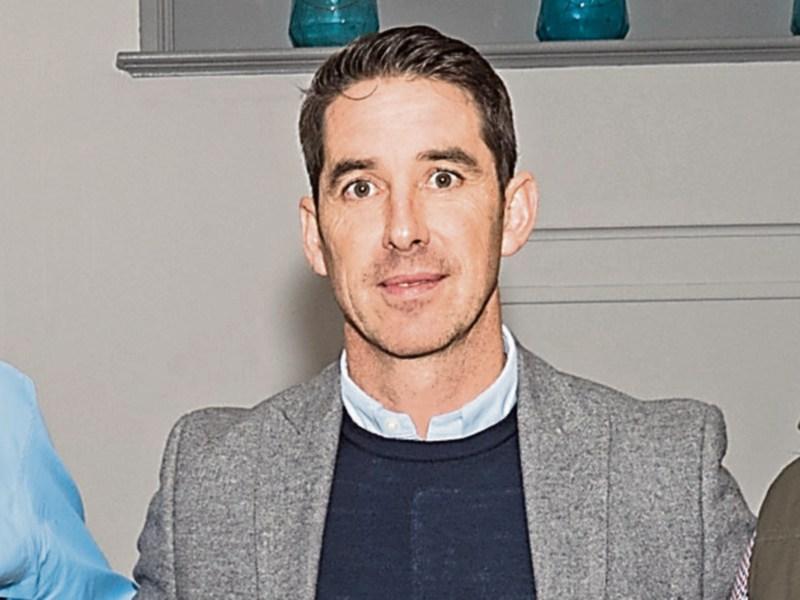 One of Kildare’s greatest players, Anthony Rainbow, is to take charge of top Dublin side Ballyboden St Enda’s for the 2018 season.

It is a big step up for the former Suncroft club man who won an All Star back in 2000 under Mick O’Dwyer.

Ballyboden St Enda’s is a massive club, and were crowned All Irelnad Club winners back in 2016