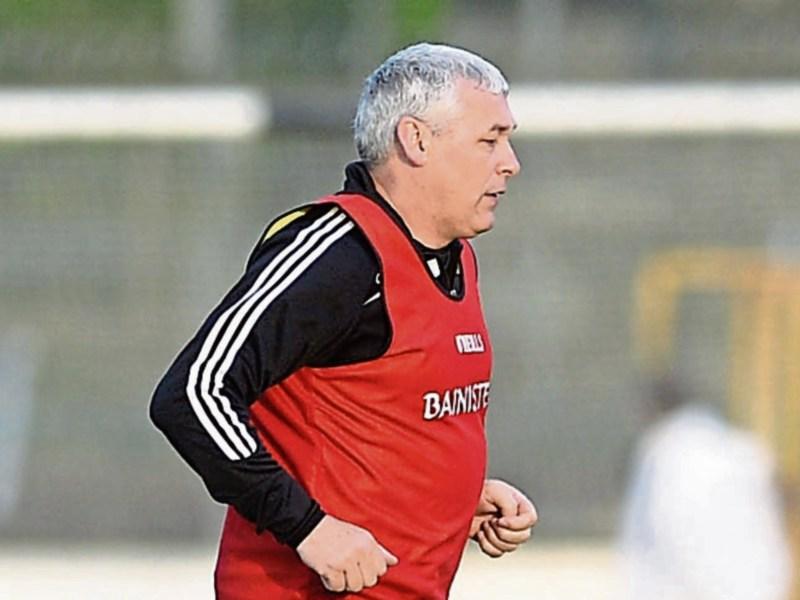 Following John Crofton’s stepping aside after a very successful tenure as Sarsfields senior football manager (2012-2017) in which he led the club to five consecutive senior finals, winning three,  the club has moved swiftly to appoint his successor.

Paul Doyle, regarded as one of the best defenders and highly respected players to have donned the famous Sash, has been confirmed as the new manager of the Sarsfields Club.

Paul previously managed Sarsfields and now comes back into the hot seat having spent the last few years in charge of Maynooth.