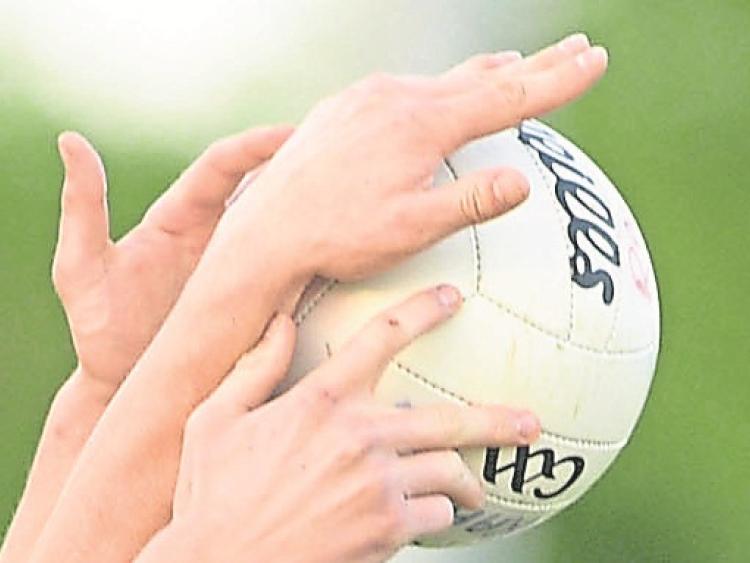 County champions, Sarsfields, bidding for three senior titles in a row, will have to go the ‘long way round’ if they are to succeed, after falling to Celbridge in Round 2 of the Joe Mallon Renault SFC at St Conleth’s Park this afternoon.

Celbridge were full value for their win, even if at times in the second half they looked somewhat laboured as Sarsfields put in a very strong on the resumption after trailing 0-11 to 0-4 at the break.

The turning point of the game was probably the black card picked up Sash midfielder Donnachadh McDonnell in the 20 minute. Celbridge took over at that stage hitting five points and holding the champions scoreless for all of 21 minutes.

Sash fired everything at Celbridge in the second half, got the lead back to two but the north Kildare held on with Paddy Brophy getting the vital late goal.

In the other SFC games their were wins for Confey and Carbury.