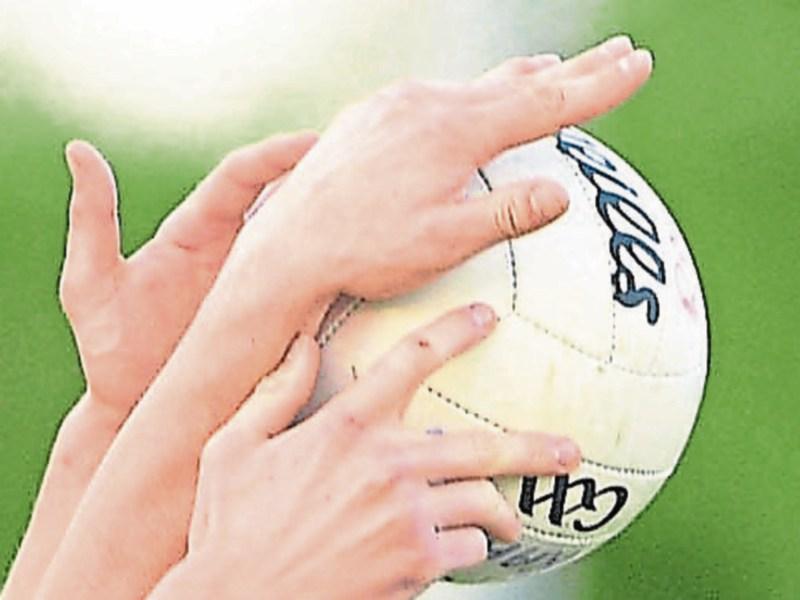 1995 Dublin were crowned All Ireland champions; Ireland v England soccer international was abandoned due to violence in Lansdowne Road; Gerry Adams told a rally in Belfast that the IRA hadn't gone away ... and Naas won the Leinster Leader Cup (SFL Division 1 title).

Fast forward to 2017: The Dubs are still winning; Lansdowne Road has now become The Aviva; Gerry Adams is still calling the shots for The Shinners  (no pun intended) while Naas are still waiting for another senior football title.

On Sunday the boys from the county town have an opportunity to end their famine when they line out against Moorefield in the MD Sports SFL Division 1 final with the winners taking home the oldest Cup in Kildare GAA history, the Leinster Leader Cup.

Moorefield, on the other hand, have become quiet familiar with winning senior league titles. In the last decade they have reached the final of this competition on no less than six occasions winning the title an incredible five times.

So really Sunday's final is quiet a unique occasion, not withstanding that the second round of the Joe Mallon SFC is down for decision the following weekend.

But what better preparation for the championship than to play in what should be a real competitive affair.

Naas have been threatening in the last few years to make a solid impact at senior level and while they have not reached the  final stages of either league or championship, nevertheless they are a team, that while they may not (yet) be in the top three or four teams in the county they are certainly climbing the ladder in that regard.

The county, as a whole, badly needs Naas to be up there genuinely contesting for senior honours.

Five years prior to that 2005 league win Naas finally bridged a championship gap that went all the way back to 1930 when they defeated Clane; a final that had new Kildare boss, Mick O'Dwyer, frothing at the mouth such was the high standard of that particular game.

In 1995 though it was John O'Rourke who led the county town team as they defeated Sarsfields in a game played at Raheens.

Mark Millham, if memory serves me correct, was the Naas top marksman that year; Johnny McDonald got a cracking goal in the final while other names that spring to mind include Joe Sheridan, Darragh McKevitt, Ray Hanly. Tom Aherne was the manager while his sidekick was Norman Farragher.

I remember hearing a story at the time (a yarn more to the point) the bauld Norman was giving the lads their instructions a few days before the final, warning them there was to be no drinking the night before the game; adding, tongue in cheek of course,  if someone wanted one or two make sure to go to Kavanagh's!

The Naas boss this season is Cavan man Declan McCabe, along with Sean Dunne and Adam O'Connell.

A shrewd man is McCabe; a serious football man and despite the championship only a week away, he will be aware a SFL title would be a massive boost  to his team.

The Moores also  have a new management team this term; all  with green blood running through their veins in manager Ross Glavin and sidekicks Frank Hanniffy and Kevin O'Neill.

These lads would dearly love to get their management careers off to the perfect start and they will be going into this as favourites.

Expect a close one that could go to the wire and while most would expect The Moores to take home the bacon no one could begrudge Naas a victory after such a long time in limbo.