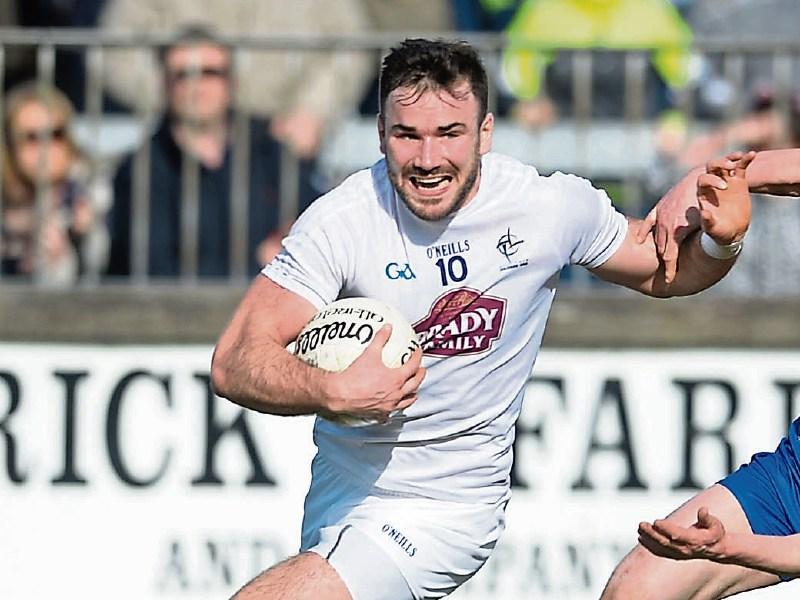 Fergal Conway named at no. 10 for Kildare against Meath on Saturday

Both Kildare and Meath have announced unchanged teams from the sides that defeated Laois and Louth respectively for Saturday's Leinster SFC semi final at O'Connor Park, Tullamore, throw-in 7 pm.