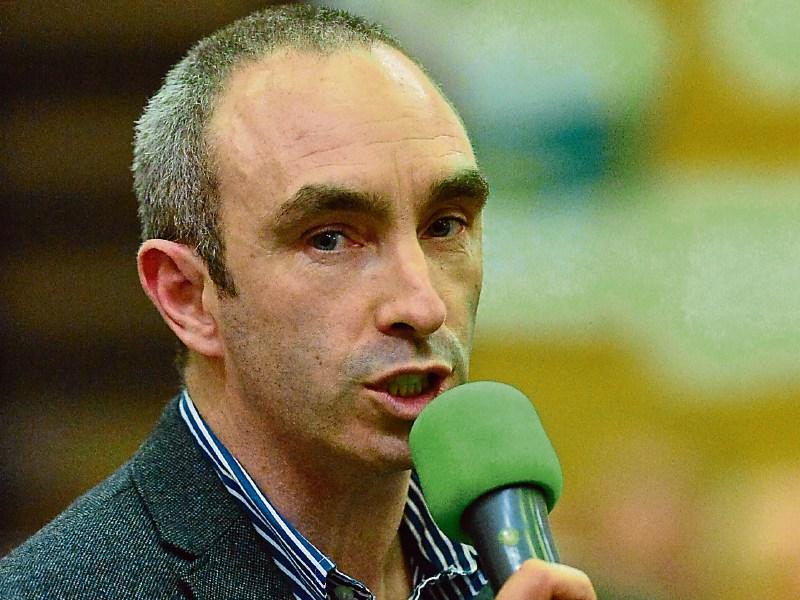 Morgan O’Callaghan, manager of the Kildare Ladies senior football team, has resigned from his position.

Morgan took up the position earlier this year when he replaced Alan Barry, who led Kildare to All Ireland Intermediate success in 2016.

Having lost a number of players this season, the new manager was always going to face a tough season, operating at senior level in 2017.

The following statement has just been released by Kildare LGFA:

"Kildare LGFA wish to announce that Morgan O'Callaghan has resigned as Manager of our Senior team with immediate effect. After losing both of our Leinster Championship games, Morgan believes the girls now need a fresh impetus and renewed motivation ahead of the All Ireland Qualifiers at the end of July. He feels a new face at the helm is the only way that this can be achieved. He wishes the team well for the remainder of 2017 and beyond and thanks them for their efforts to date.

"Kildare LGFA wish to express our sincere thanks to Morgan and his backroom team for their great work to date and we wish them well in their future endeavours.

"Kildare LGFA will now seek  to put a new interim manager in place for the remainder of the season, at the June County Board meeting next week.