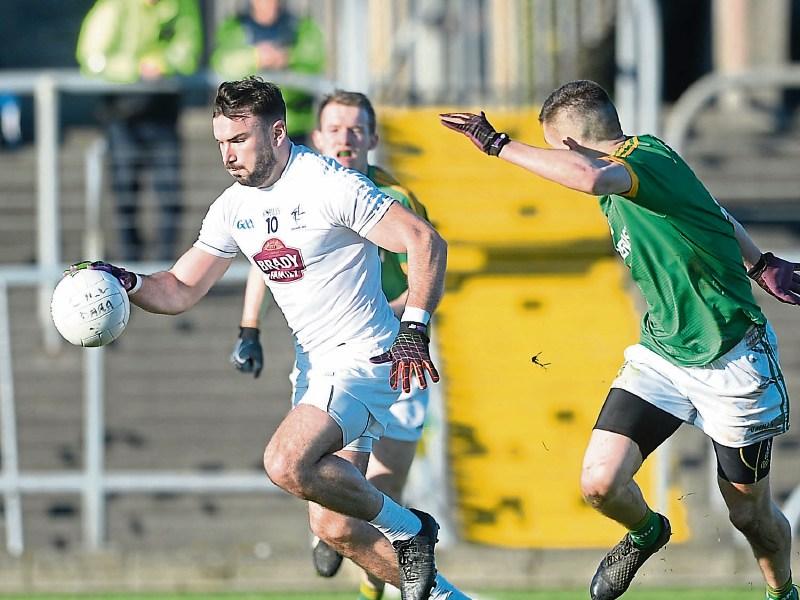 The countdown for Saturday’s Senior Football Championship semi final between Kildare and Meath is firmly under way, with supporters now anxiously awaiting team announcements which are expected this evening or tomorrow.

A big crowd is expected at O’Connor Park, Tullamore, on Saturday, in a game which throws-in at 7 pm.

Winners of a pair tickets each, in a competition run by the Leinster Leader, have been announced, the winners being

all no doubt looking forward to the big game.