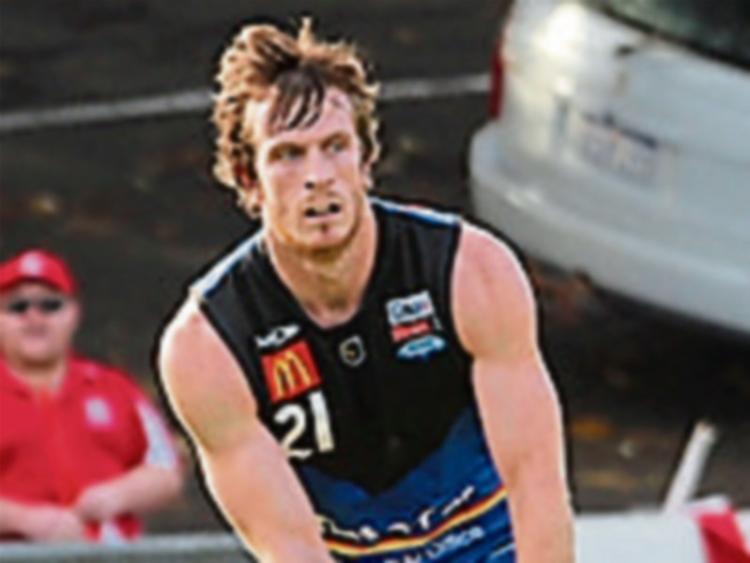 The Celbridge player, who has the potential to be a huge addition to the Kildare set-up, only returned home a few weeks ago but has already lined out for his club, coming on as a substitute and scoring against Round Towers in the opening round of the Joe Mallon Renault SFC.

It is understood that Brophy will be included in the Kildare squad heading to Portugal this weekend for a few days warm weather training.

On the downside however, it is understood that Sarsfields’ star forward Ben McCormack will require surgery on his injured foot. Ben’s foot had been in case since injurying his foot against Galway in the Division 2 League final in Croke Park. However it is now believed that he will require surgery which could keep him out of action for a further 4-6 weeks.