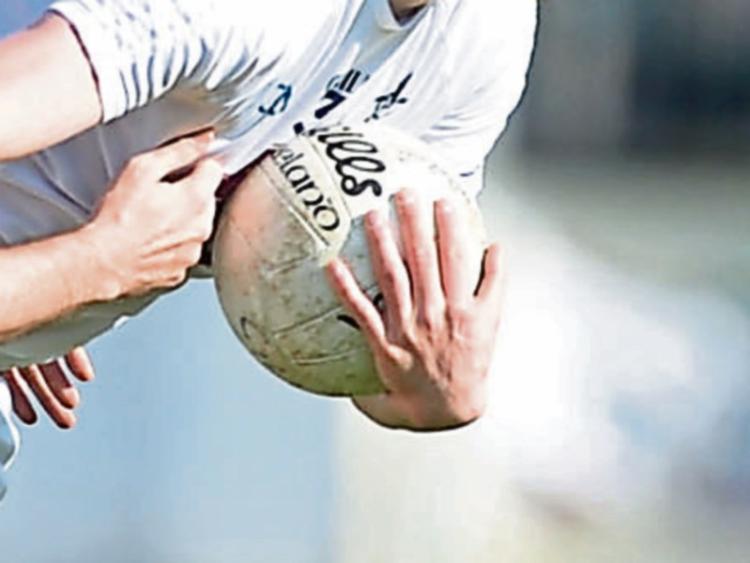 Kildare advanced to the next round of the Electric Ireland MFC with a ten point win over Carlow in Netwatch Cullen Park, Carlow, this afternoon (Saturday April 22).

In fairness the final score line does not do justice to a Carlow side that for long periods played some decent football and had in mid fielder Jordan Morrissey a very talented player.

Kildare were under pressure early in the opening half, when trailing 0-5 to 0-2 but held their composure well and eventually went in leading at the break by a point, 0-7 to 0-6.

The second half was tight and close but two goals inside two minutes, from Jack Barrett and David Kelly killed off the game as The Lilies finished the stronger, winning on a final score line of Kildare 2-13 Kildare 0-9.

Meanwhile Kildare hurlers advanced to the next round of the Christy Ring Cup recording a single point win over Mayo in Ballina on a final score line of Kildare 0-17 Mayo 0-16.