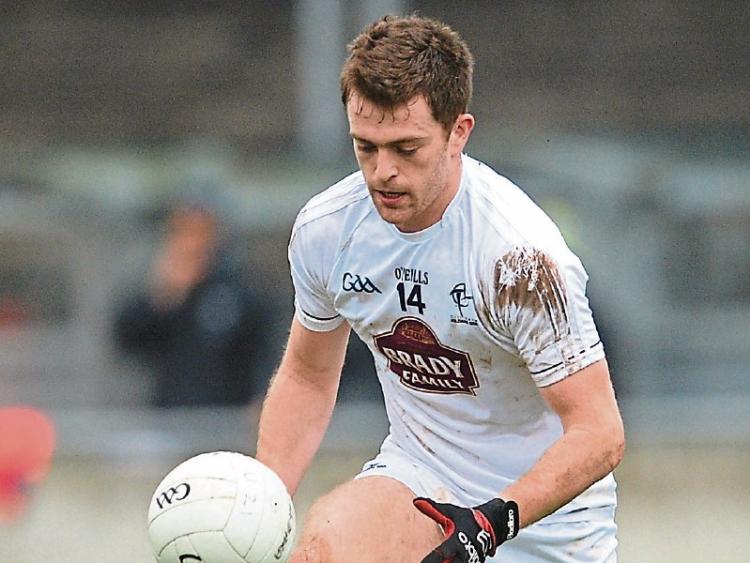 For the second week in a row Galway got the better of Kildare, this time in the AFL Division 2 decider.

In a game that took a long time to come to the boil, there was nothing between them at the break.

Galway made the brightest start on the resumption going two clear but Kildare hit back and in their best spell of the game went three clear.

Galway though, with the introduction of fresh legs off the bench hit back hitting five on the trot which in the end was too much for Kildare.

Kildare manager Cian O’Neill, though disappointed with the result and the overall erformance on the day, said “we must learn from this; we have a very young side, have had a very good league; now we regroup and prepare for the championship.”