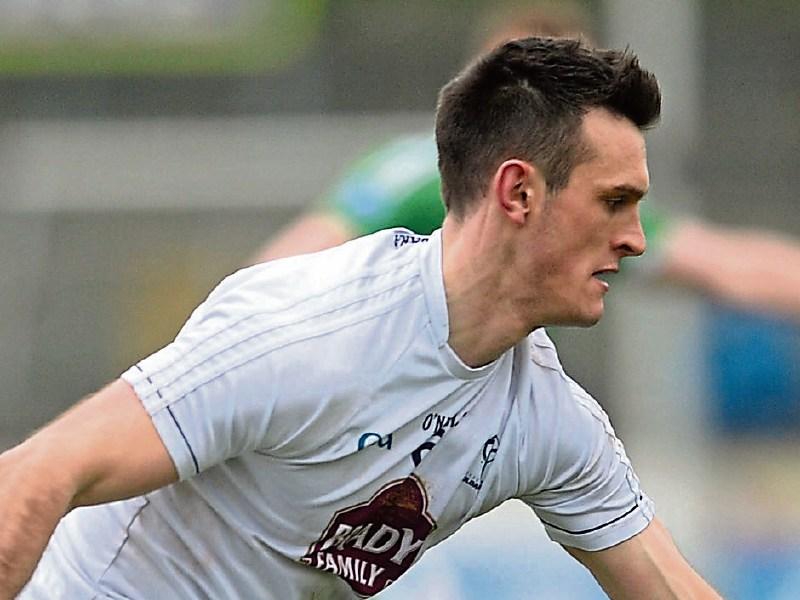 Kildare have named the same starting XV that defeated Down last Saturday, for this weekend’s vital clash with Clare in the Allianz Football League, Division 2, Round 6 clash at St Conleth’s Park on Sunday (3.15).

This means that team captain, Eoin Doyle, has been declared fit following the shin injury that forced him off late in last week’s game.

Chris Healy, who cried off after the warm-up against Down, is again missing from the team announced tonight. Sarsfields’ Conor Hartley and Cathal McNally are named at 13 and 15.