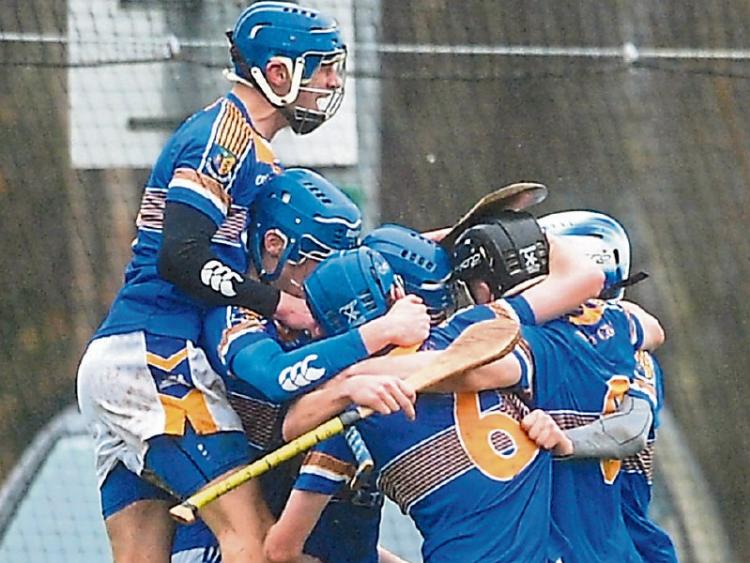 It has been a memorable year for Naas CBS, capturing their first ever Leinster hurling title but today (Friday March 10) playing their third game in ten days, proved a step too far as they bowed out of the Post Primary Schools Senior ‘B’ All Ireland hurling semi final to St Mary’s CBS of Belfast on a final score line of St Mary’s Belfast 3-15 Naas CBS 1-17.

Naas, playing against a strong breeze in the opening half, trailed their opponents 1-11 to1-4 at the break and while they put in a magnificent effort on the resumption they just could not haul back their opponents back,  going under by four points.

All said though a magnificent year year for Naas CBS, winning the ‘Rest of Leinster’ title and the Leinster ‘B’ title is no mean achievement.