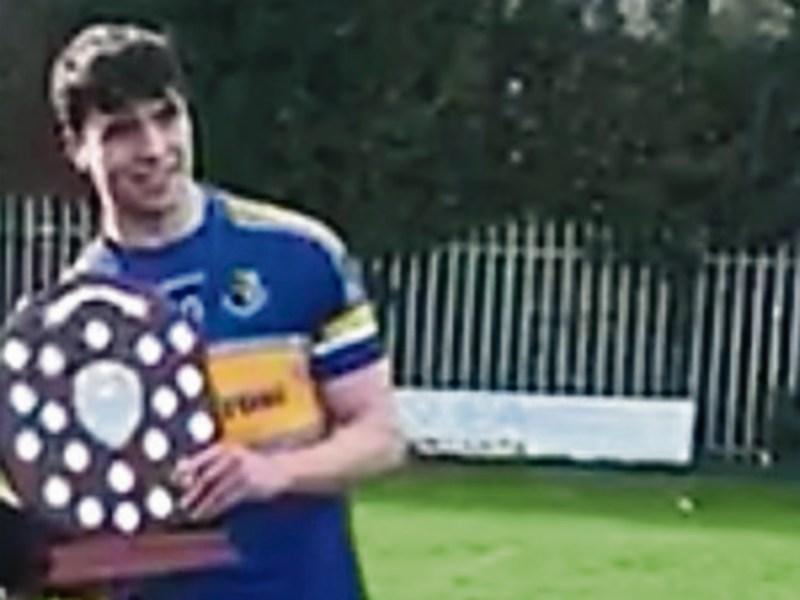 Naas CBS captured their first ever Top Oil Leinster B Hurling title when they valiantly overcame Coláiste Eoin in deplorable conditions in Blanchardstown on Friday afternoon.

Naas battled bravely in the conditions and although scores were difficult to come by it was the Kildare school’s defence that really shone as they stayed resolute and this was shown by the fact that Colaiste Eoin only scored one point from play all game.

Naas went into the break with a 1-2 to 0-4 lead despite playing against the elements, the goal coming from Shane Ryan.

The second half was a ding dong battle but despite the oppposition firing everything at Naas they held out with a superb defensive display to win on a final score line of Naas CBS 1-7 to 0-6.

Naas CBS can now look forward to an All-Ireland semi-final next weekend against the Ulster champions with plenty of confidence.